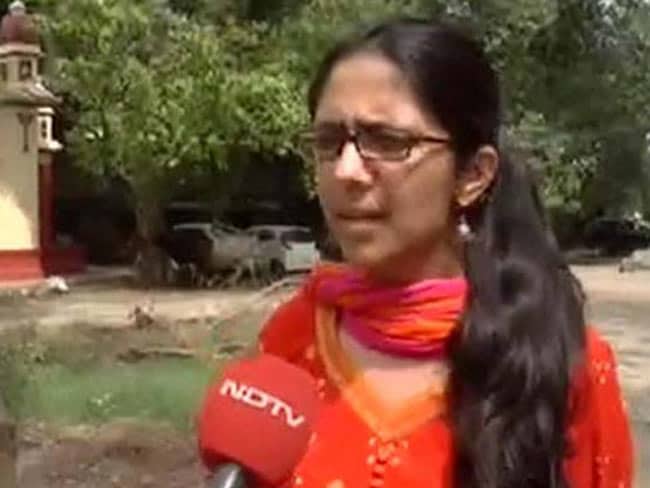 DCW chairperson Swati Maliwal stressed that an analysis needs to be carried out to assess the mental health of the juvenile convict.

New Delhi: The Delhi Commission for Women (DCW) today said the High Court's refusal to stay the release of the juvenile convict in the December 16 gang-rape case was a "dark day" in the history of the country and it would appeal against his release.

DCW chairperson Swati Maliwal said she would appeal to the Chief Justice of India, Delhi High Court and write to the President against the release of the juvenile.

"Extremely sad dat Nirbhaya's convict will walk free on 20th. Dark day in history of the country. Will be appealing to Chief Justice of High Court n Supreme Court and President to intervene. Nirbhaya rapist should not be released," she tweeted.

Allegedly the most brutal of all the six rapists, the juvenile convict, now 20, is likely to walk free on Sunday after his three-year sentence at a correction home gets over.

Ms Maliwal stressed that an analysis needs to be carried out to assess the mental health of the juvenile convict.

"Some kind of a analysis needs to be done as to what kind of a reformation this man has gone through. We are hounded by emails, messages and calls from women who are feeling scared with the very fact that this man will come out in open, he could be travelling in a taxi or a bus. India needs to know what reformation he has gone through," she said.

The convict along with five others had gang-raped and murdered the 23-year-old paramedical student in a moving bus, an incident that shook the nation and led to protests in the country as well as abroad.

He was sentenced to three years in a reform home, a punishment which drew criticism from several quarters saying it was not adequate and disproportionate in view of the heinous crime he had committed and there were demands of him being tried in an adult court.