The court made this observation while refusing to release an ultrasound machine, a computer and other medical equipment belonging to a doctor who was allegedly found indulging in sex determination of foetus 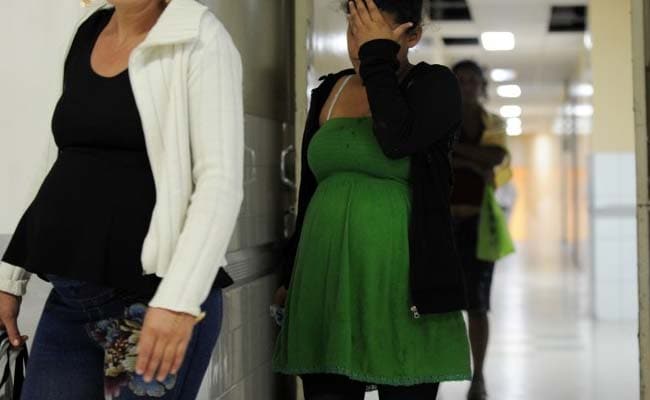 The court dismissed the revision petition of a doctor, who runs a clinic in Rajouri Garden.

New Delhi: The practices of sex determination and gender selection of the foetus before conception are discriminatory and affect the dignity of women, a Delhi court has said. The court made this observation while refusing to release an ultrasound machine, a computer and other medical equipment belonging to a doctor who was allegedly found indulging in sex determination of foetus.

Additional Sessions Judge Smita Garg said in the cases where doctors indulged in sex determination and misused modern pre-natal diagnostics technology, the prevention of the crime is best achieved by sealing and seizing the machines so that repetition of such crime is curbed.

"These practices and techniques are clearly discriminatory to the female sex and affect the dignity and status of the women. With the object to regulate the use of such techniques for the dishonest and illegal purpose and to provide deterrent punishment to stop such inhuman acts, Pre-Conception and Pre-Natal Diagnostic Techniques (PCPNDT) Act was enacted," the court said.

It said the object of the Act is to prohibit pre-natal diagnostic techniques for determination of sex of the foetus leading to female foeticide.

The court dismissed the revision petition of the doctor, who runs a clinic in Rajouri Garden in west Delhi, challenging a magisterial court's order denying his plea to release his ultrasound machine on the ground that he might use it again for the same purpose.

Promoted
Listen to the latest songs, only on JioSaavn.com
Regarding the doctor's apprehension that the machine would lose its worth if allowed to remain in the police custody, the court said the plea has already been taken care of by the magisterial court by directing senior police officials to keep it in safe to avoid any harm to it.

A raid was conducted at the doctor's clinic on March 2 last year based on information that sex determination was being carried out there and the equipment were seized.