An Inquiry That Could Complicate Paytm's Giant IPO

Ashok Kumar Saxena, 71, in legal documents said he invested $27,500 two decades ago in Paytm parent One97 Communications but was never allotted any stock, Reuters reported this month. 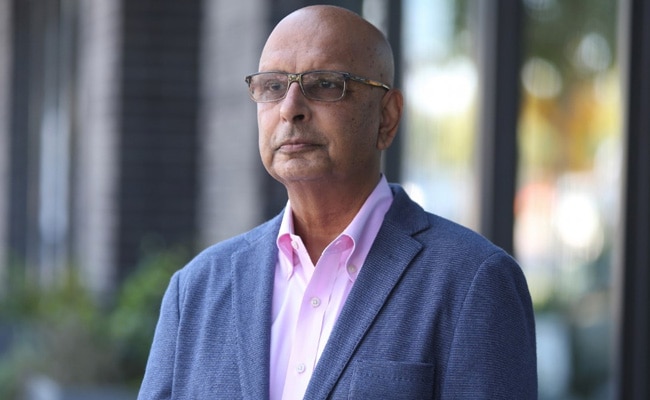 Ashok Kumar Saxena poses for a photo in Vancouver, Washington, US (File)

A Delhi court on Monday has given police three weeks to conclude an investigation into claims from a former Paytm director who said he co-founded the digital payment platform but did not receive shares owed.

Ashok Kumar Saxena, 71, in legal documents said he invested $27,500 two decades ago in Paytm parent One97 Communications but was never allotted any stock, Reuters reported this month.

Paytm has said the claim amounts to harassment and cited it under "criminal proceedings" in the prospectus for its proposed $2.2 billion initial public offering (IPO). Saxena, a director from 2000 to 2004, has written to the market regulator urging it to stop Paytm from proceeding with the IPO.

Corporate governance experts said the tussle could spark regulatory inquiries and complicate the approval of an IPO that could value Paytm, backed by Chinese e-commerce leader Alibaba Group Holding Ltd, at up to $25 billion.

On Monday, a Delhi district court judge requested the final report of the police's investigation within three weeks.

"I am directing them to conclude the inquiry as soon as possible," said Metropolitan Magistrate Animesh Kumar.

The police has submitted a status report to the court but is yet to conclude the investigation, senior lawyer Anupam Lal Das, representing Saxena, told Reuters after the hearing.

The heart of the dispute is a document seen by Reuters, dated 2001 and signed by Saxena and current Paytm Chief Executive Vijay Shekhar Sharma, stating Saxena was to own 55% of One97 Communications with Sharma owning the remainder.

Paytm, in a response to a police notice and which was seen by Reuters, denied Saxena was a co-founder and said the document in question was "merely a letter of intent" which "did not materialise into any definitive agreement.

Sharma did not respond to a request for comment.

The case will next be heard on Sept. 13.