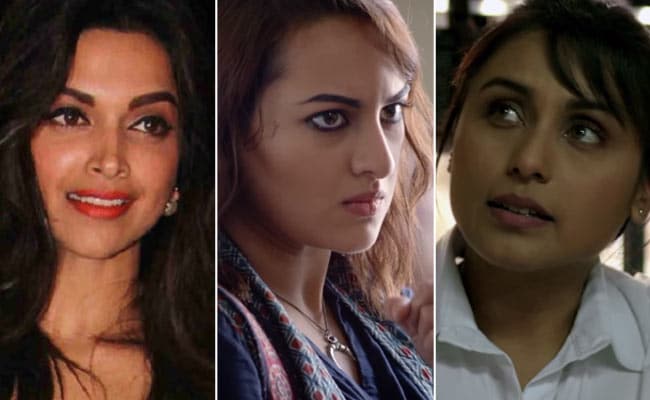 Ration cards in the names of Deepika, Sonakshi and Rani have been distributed in UP.

A distributor at Sahabganj village in Qayamganj tehsil has names of these actors on the list of beneficiaries and ration is being taken on these names for quite a long time.

The matter came to light when villagers filed a complaint against the distributor and a probe was ordered, officials said.

In the registration form, several names of actors and their 'spouses' cropped up.

As per the list, Jacqueline's "husband" is Sadhu Lal and Deepika's spouse is Rakesh Chand. Similarly, Rani Mukherjee's "husband" is Ram Swaroop, while Sonakshi is shown as married to Ramesh Chand.

Promoted
Listen to the latest songs, only on JioSaavn.com
Deepika is placed under 'general' category and others are shown as Other Backward Class members.

The district magistrate has ordered a probe into the alleged irregularity and directed the Sub-Divisional Magistrate of Qayamganj to identify the guilty and take stern against them, official sources said today.