Debasree Chaudhuri alleged that TMC activists were behind the incident. 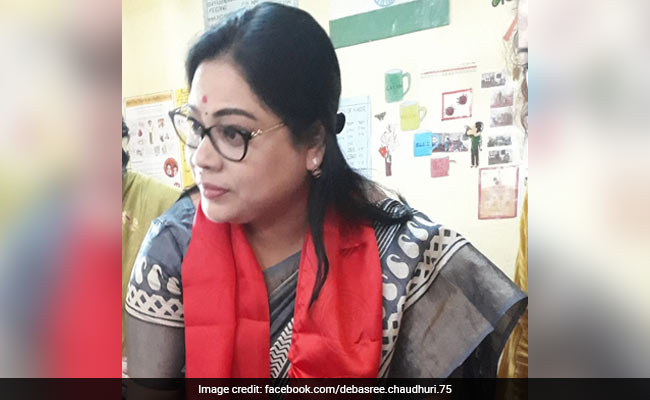 The Union minister of state for women and child development alleged that TMC activists were behind the incident.

Ms Chaudhuri's convoy was surrounded by angry protesters when she went to an area in her constituency to attend a programme in support of the new citizenship law, sources said.

The protesters shouted slogans against the CAA and demanded that the Act be revoked, they said.

"Few activists of the TMC surrounded my car and raised slogans against CAA. I pacified them and made them understand the need for the Act. The TMC is misleading the people in the area. But, I am sure they will not succeed," Ms Chaudhuri said.

Local TMC leaders denied the involvement of party activists in the incident and said the local residents were angry with the BJP leadership over CAA and NRC.