Cyclone Yaas news: Here are the top 10 news and updates about Cyclone Yaas you need to know including expected wind speed, position now, warning for fishermen. 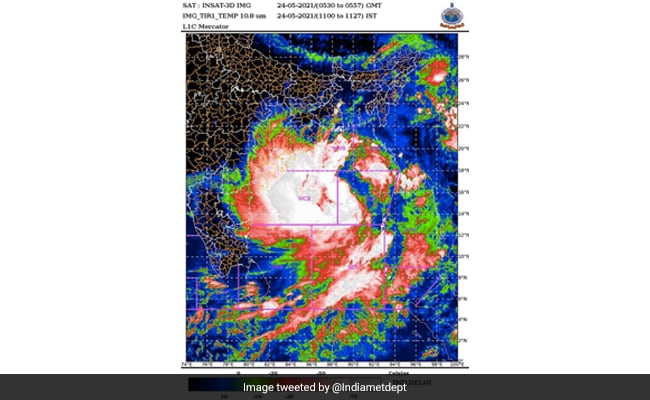 Cyclone Yaas: The deep depression over the Bay of Bengal has intensified into cyclonic storm Yaas, at around 5.30 AM on Monday morning, tweeted senior weather scientist KS Hosalikar. The first cyclonic storm of the year formed in the Bay of Bengal, is likely to hit north Odisha-West Bengal coast on 26th May, according to the India Meteorological Department (IMD). Amid the coronavirus pandemic, the National Disaster Response Force (NDRF) has directed its rescue teams to ensure that the country's major medical oxygen generation plants in Odisha and West Bengal are "running and alive" during Cyclone Yaas, news agency Press Trust of India, quoted a senior officer as saying on Monday.

Cyclone Yaas: Top 10 and news updates you need to know