The deceased was identified Vaibhav Kesarkar and the incident took place on December 23. 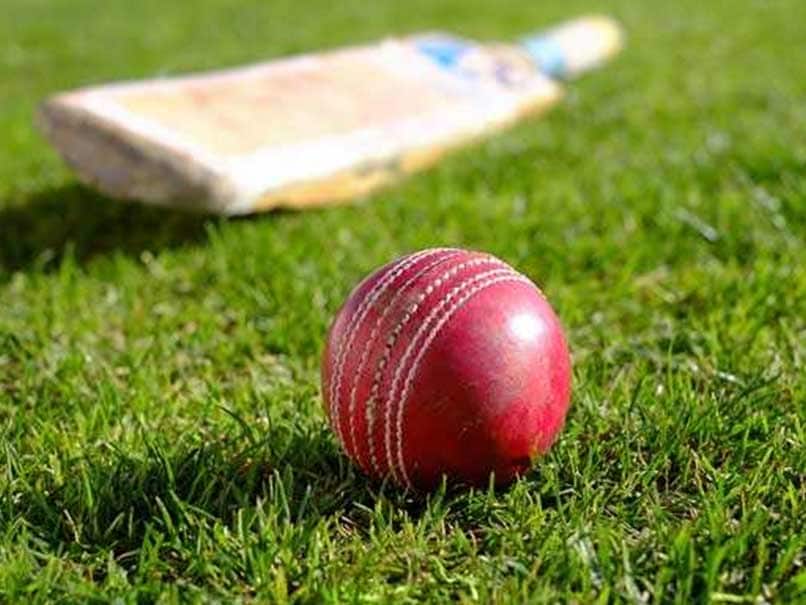 The man suffered chest pain while playing cricket and was brought to the hospital.

A 24-year-old cricketer suffered "chest pain" while playing in a local tennis ball cricket tournament and later died at a private hospital in suburban Bhandup, a doctor of the hospital said on Tuesday.

The deceased was identified Vaibhav Kesarkar and the incident took place on December 23.

"He (Kesarkar) suffered chest pain while playing cricket and was brought to our hospital. Later, he suffered a cardiac arrest and was declared dead.

"His body was handed back to his family. It was a natural death," said Dr Satyen Bhavsar, who owns the Bhavsar Hospital where the cricketer was rushed to from the playground.

Quizzed when the man was brought to the hospital, Dr Bhavsar said around noon.

It is learnt that Vaibhav used to regularly feature in local level tennis ball cricket tournaments.