Couple, Teen Son Killed In Pak Shelling Along Line Of Control In Jammu And Kashmir

Pakistan army shelled heavily near the hamlets along the LoC in Khari Karmara sector, officials said. 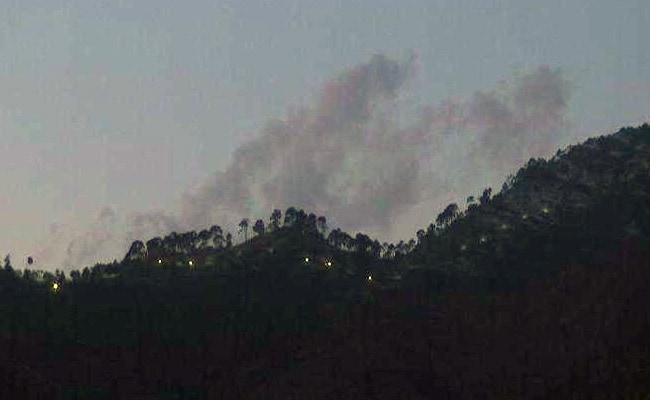 Pakistan shelling along the Line of Control began around 9:20 PM, Army said (Representational)

Three members of a family were killed when Pakistani troops shelled various forward areas and civilian places along the Line of Control (LoC) in Jammu and Kashmir's Poonch district on Friday, prompting the Indian Army to give a befitting reply, officials said.

"At around 9:20 PM on Friday, Pakistan Army initiated unprovoked ceasefire violation by firing with small arms and resorting to shelling of mortars along the LoC in Gulpur sector of Poonch district," a defence spokesperson said.

A shell landed on a house in Karmara village killing Mohd Rafiq (58), his wife Rafia Bi (50) and son Irfan (15) on the spot, they said, adding that some houses have been damaged and a few people have sustained injuries.

"The Indian Army is retaliating befittingly," the officials said.

Firing and shelling between the two sides were going on when the last report came in.