Maharashtra Rural Development Minister Hasan Mushrif said in a statement that gramsevak and gram vikas adhikari will be brought under the insurance cover. 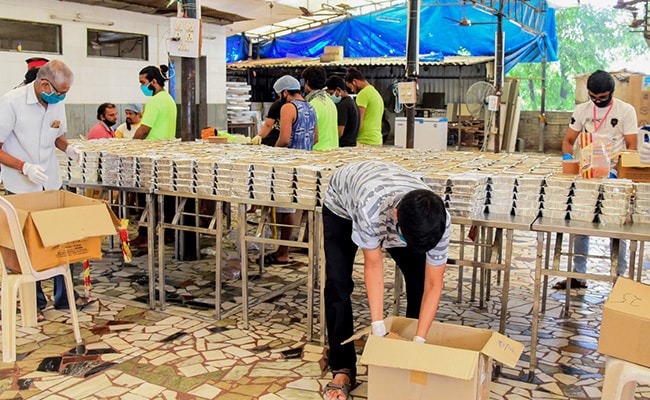 The Maharashtra government has decided to give Rs 25 lakh insurance cover for three months to gram sevaks and gram vikas adhikari (village development officers) for fighting against COVID-19.

The government has already offered this kind of protection to anganwadi staffers and Asha (accredited social health activist) workers.

Maharashtra Rural Development Minister Hasan Mushrif said in a statement that gramsevak and gram vikas adhikari attached to gram panchayats, and computer operators working under the ''Aaple Sarkar Seva Kendra'' (Our Government Service Centres) will also be brought under the insurance cover.

The government, in its circular dated March 31, had announced insurance cover to the anganwadi staffers, Asha workers and gram panchayat staffers.

"These people are working round-the-clock to contain the spread of the coronavirus and guiding the suspected patients. The staffers working at the rural-level risking their lives are nothing but soldiers in the fight against the virus," the statement quoted Mr Mushrif as saying.

The minister noted that the Centre has offered Rs 50 lakh insurance cover to health workers, who are fighting against the disease.

Mr Mushrif said that in the rural areas, the anganwadi staffers, Asha workers and gram panchayat staffers too are fighting against the disease.

"The decision has been expanded to cover gram sevaks and gram vikas adhikari and computer operators too," he added.

Mr Mushrif said that the government has already decided to give additional Rs 1,000 above their regular salaries to anganwadi staffers, Asha workers and gram panchayat staffers.