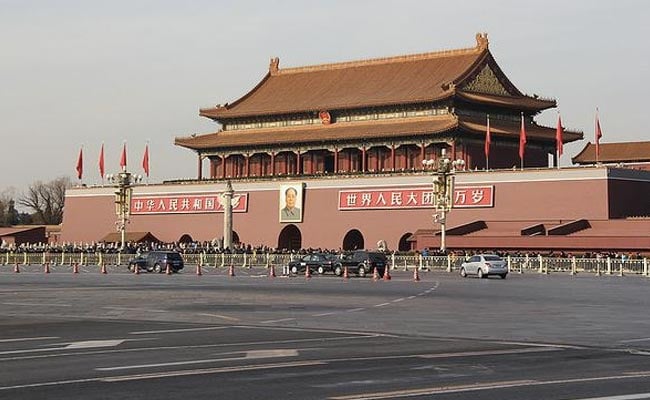 China said on Friday that "positive progress" has been made in facilitating hundreds of Indian students stranded back home due to the COVID-19 visa restrictions to re-join their colleges in this country.

"As far as I know, positive progress has been made on facilitating the return of Indian students to China," Chinese Foreign Ministry spokesman, Wang Wenbin told a media briefing here.

"The departments in charge of this matter from both sides will continue to work closely with each other for the early return of the first batch of Indian students who wish to resume their studies in China," he said.

China is processing the list of hundreds of Indian students wanting to return to the country to re-join their colleges.

Over 23,000 Indian students, mostly studying medicine, are reportedly stranded back home due to the COVID-19 visa restrictions.

India has submitted a list of several hundred students after China sought the names of those wanting to return immediately to pursue their studies.

Beijing is reportedly reviewing the list of Indian students.

When asked about the resumption of flights between the two countries, Wang said: "Resuming direct flights is conducive to travel and exchanges and cooperation in various sectors. It is in the interest of both sides."

"We hope the Indian side will work with China in the same direction for the early resumption of direct flights and ensure the safe and orderly flow of personnel between the two countries," he explained.

There have been no regular flights between China and India since November 2020 and no flights have been notified yet between the two countries.

In June, Beijing lifted its over two-year visa ban for Indian professionals and their families working in various Chinese cities who are stuck back home to return, but their travel to China remained a challenge as there are no flights between the two countries.