Bihar Allows Eateries, Restaurants Along Highways To Operate From April 20 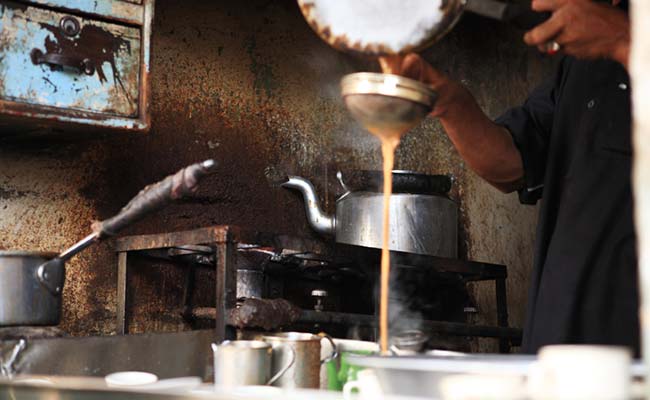 Bihar government has allowed the opening of eateries along the highways. (Representational)

The Bihar government on Friday allowed the opening of eateries, restaurants and hotels along the highways in the state from April 20 in order to serve drivers and workers of goods vehicles, officials said.

Stating that social distancing and sanitation must be ensured at the outlets, he said that there will be no sitting arrangements and the workers will have to have food inside their vehicles.

Besides, patrolling will be done at these outlets to ensure that locals don't misuse them and food inspectors will also carry out checks from time to time, he said.