Over 140 Stranded Afghan Nationals Flown Back To Kabul From Pune 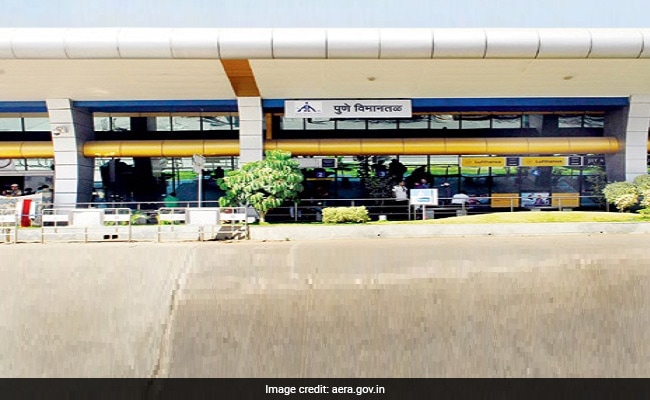 The flight took off from the Pune airport in the afternoon, an official said. (Representational)

Over 140 Afghan nationals, stranded in Pune due the lockdown, were flown back to Kabul in a special flight today, an official said.

The flight took off from the Pune airport in the afternoon, the official said.

"A special flight of KAM Airlines arrived with nine Indian citizens at the Lohegaon-based airport on Sunday afternoon and left for Kabul with 143 Afghan nationals," a senior airport official said.

According to the district administration, none of the outgoing passengers showed symptoms of COVID-19.

"The nine Indian passengers, who arrived in the special flight, were quarantined after being screened at the airport," the official said.