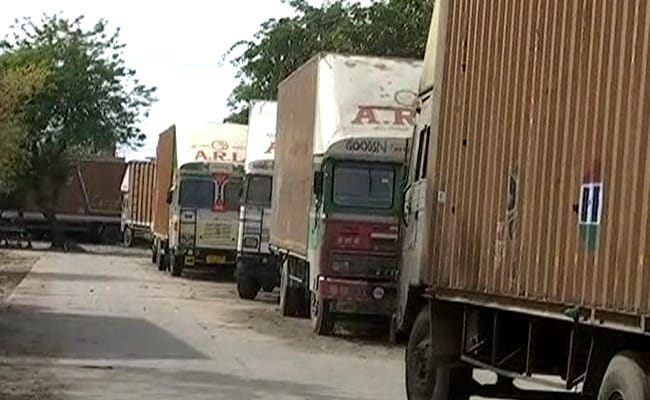 The two were caught at Shoghi while trying to enter Shimla on Wednesday. (Representational)

A man from Kullu district of Himachal Pradesh and a Russian woman were caught while trying to enter Shimla district in a truck during the coronavirus-induced lockdown and imposition of curfew in the state, the police said.

The woman and her friend, who hails from Kullu's Nirmand area, were caught at Shoghi while trying to enter Shimla on Wednesday, Shimla superintendent of police Omapati Jamwal said.

They were coming from Noida after hiding themselves in the back of the truck without any curfew pass and both of them were planning to solemnise their marriage after reaching Nirmand, he added.

The truck driver and cleaner were also caught, the official said.

A first information report (FIR) has been registered against them under various sections of the Indian Penal Code.