Read inOther Languages
This Article is From May 17, 2020

After 3 Days Of Journey Home, 60-Year-Old Migrant Dies Of Hunger In UP 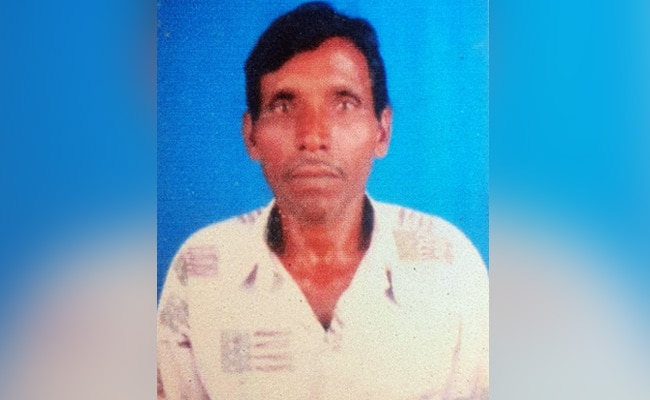 The migrant was headed to his home in Hardoi district.

A 60-year-old migrant worker died in Uttar Pradesh possibly due to starvation this morning, according to officials, three days after he began his journey to home with a few family members from Maharashtra. The last "proper meal" he took was on Friday after he started traveling, according to his relatives.

Vikram had hitched a ride on a truck with some of his family members from Maharashtra on Thursday. They got off at UP's Kannauj district, about 120 km from state capital Lucknow, at around 3 am today. As they began walking towards their hometown in Hardoi district, Vikram collapsed on the road after walking less than a kilometre.

"Initial probe suggests death due to starvation. They started their journey on Thursday. He ate a proper meal on Friday... only ate some biscuits, had some water after that. We are trying to find out more," Shailesh Kumar Singh, a senior district official, said.

The 60-year-old is one of the lakhs of migrants who were stranded after transport services were shut due to coronavirus lockdown in March. Labourers, accompanied by their families, have been seen taking long journeys to their homes on foot.

Despite special trains and buses run by centre and state governments, heartbreaking images continue to capture the misery of these labourers left helpless without food, money and jobs.

At least 31 migrants have died since Friday in road accidents while they were trying to return to their villages. Of these, 26 died on Saturday when two trucks collided in UP's Araiya district, prompting the state to seal its borders.

This morning, hundreds were stopped at the border districts by police amid protests after Chief Minister Yogi Adityanath instructions to officials on Saturday.

On Friday, the Supreme Court dismissed a petition that asked that the centre be ordered to provide food and water to migrants on the move.