The AYUSH secretary said the four formulations will be tried as an add-on therapy and standard care for COVID-19 patients. 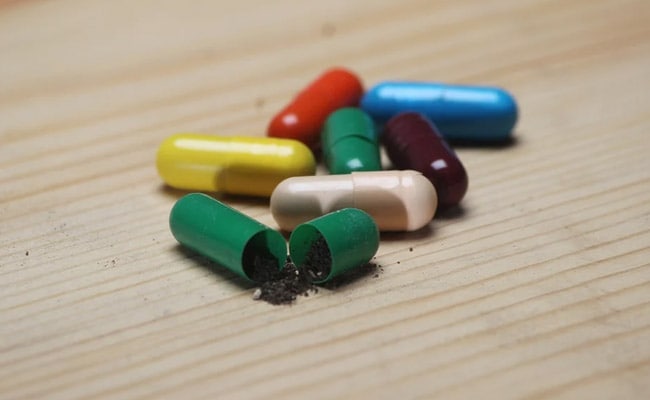 Ayurveda is based on thousands of years of clinical practices, an official said (Representational)

The AYUSH Ministry and the Council of Scientific and Industrial Research (CSIR) are working together on validating four Ayush formulations against COVID-19 and the trials will start within one week.

Mr Kotecha said that AYUSH and CSIR collaboration has a larger perspective. "This is once in a lifetime opportunity. This type of study never happened in our country. These four candidates are - Ashwagandha, Yashtimadhu (Mulethi), Guduchi + Pippali (Giloy) and AYUSH-64, which was invented for the treatment of malaria and its repurposing is going on," he said.

"So, we are doing two types of stimulus studies as profile access on the high-risk population for Ashwagandha. We have also planned a competitive study between Hydroxychloroquine and Ashwagandha," he added.

The AYUSH secretary said these four formulations will be tried as an add-on therapy and standard care for COVID-19 patients.

"It is a clinical study multi-centric on different parts of the country and variable design. For example, this clinical study is for the protocol. We have formed the task-force and have prepared guideline for the clinical trial. Some of the best scientists of the country from the medical field, from CSIR and others, also reviewed this," Mr Kotecha said.

"We have taken advice from the ICMR so that it becomes so robust that it should be publishable into very high impact journal," he added.

Speaking further, Mr Kotecha said, "Today, I came to meet our DG CSIR Doctor Shekher Mande. We have finalised all the things we have identified - centres and investigators. We got AYUSH's approval. We also got approvals needed to start the trial. We have procured standard drugs as well."

"We cannot just buy it from the market and we need to have a standard size requirement of the drugs... We are starting this study in the beginning of the coming week," he said.

Earlier on May 7, CSIR Director-General Mande said, "There has been a long-felt need for many of the Ayurvedic formulations. We should actually try from modern science perspective so that we get the acceptability."

Mr Mande said that Ayurveda is based on thousands of years of clinical practices that have been followed.

"So, we trust Ayurveda. We are not able to show the mechanism of action like modern medicine does. Ayurvedic practices have existed much before modern medicine practices come. Therefore, it is important that we validate some of the Ayurvedic principles. So, the time is absolutely right that in the fight against coronavirus. We try some of the Ayurvedic formulations against coronavirus," he said.

"The Chinese have done very well in traditional Chinese medicine practices. They have been able to show why some of their medicines are effective," he added. (ANI)