A total area of 461,589 hectares has been identified across the country for the purpose, the people said, asking not to be identified because they aren't authorized to speak to the media. 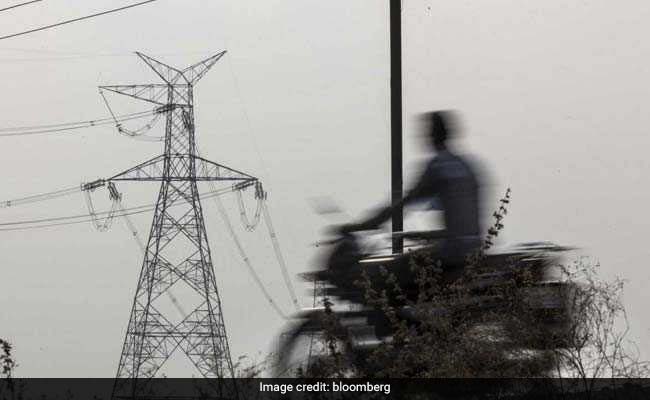 India is developing a land pool nearly double the size of Luxembourg to lure businesses moving out of China, according to people with knowledge of the matter.

A total area of 461,589 hectares has been identified across the country for the purpose, the people said, asking not to be identified because they aren't authorized to speak to the media. That includes 115,131 hectares of existing industrial land in states such as Gujarat, Maharashtra, Tamil Nadu and Andhra Pradesh, they said. Luxembourg is spread across 243,000 hectares, according to the World Bank.

Land has been one of the biggest impediments for companies looking to invest in India, with the plans of Saudi Aramco to Posco frustrated by delays in the acquisition. Prime Minister Narendra Modi's administration is working with state governments to change that as investors seek to reduce reliance on China as a manufacturing base in the aftermath of the coronavirus outbreak and the resultant supply disruption.

At present, investors keen on setting up a factory in India need to acquire land on their own. The process, in some cases, delays the project as it involves negotiating with small plot owners to part with their holding.

"Transparent and speedy land acquisition is one of the factors which can help in boosting FDI inflows," Rahul Bajoria, senior economist, Barclays Bank Plc, said. "This is one dimension of ease of doing business, and perhaps a more comprehensive approach is needed to supplement easier access to land."

A call to the spokesman of the Ministry of Commerce and Industry went unanswered.

Providing land with power, water and road access may help attract new investments to an economy that was slowing even before the virus hit, and is now staring at a rare contraction as a nationwide lockdown hit consumption.

The four countries are among India's top 12 trading partners, accounting for total bilateral trade of $179.27 billion. The foreign direct investments by the four nations between April 2000 and December 2019 stands at over $68 billion, government data shows.

Making unused land available in special economic zones, which already have robust infrastructure in place, is also being examined. A detailed scheme for attracting foreign investments is expected to be finalized by end of the month, the people said.

States have been separately urged to evolve their own programs for bringing in foreign investments. The Prime Minister held a meeting on April 30 to discuss steps to fast-track strategies for wooing investors.

Andhra Pradesh, a southern Indian state, is in touch with several companies from Japan, the U.S. and South Korea.

"We have the advantage of coastline and ready-made industrial parks with necessary clearance," Rajat Bhargava, special chief secretary of the state's revenue department, said by phone. "We are focusing on certain sectors like IT and related manufacturing, food processing, and chemicals and have been holding video conferences with investors."

The northern state of Uttar Pradesh is also developing an online system for land allotment for all industrial and commercial purposes and is in talks with global companies for attracting investments in sectors such as defense and aerospace.