From Emotional To Medical Support, Delhi's Virus Helpline Caters All

The helpline team shared some of the cases dealt by them in the last few weeks. 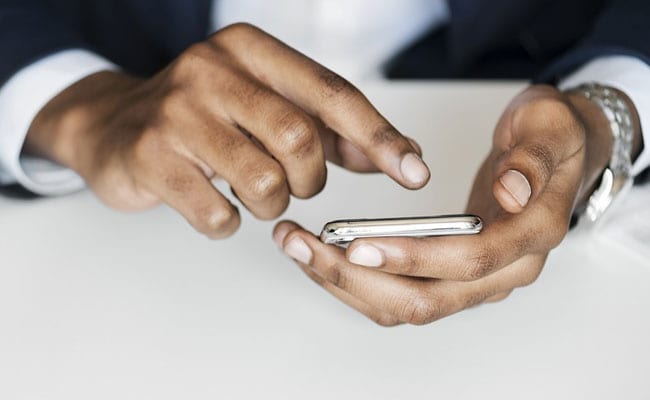 From helping a father to get back his child to providing medical assistance to a pregnant woman, a helpline in Delhi's Rajinder Nagar constituency is doing a lot more than just addressing coronavirus queries. The helpline in Rajinder Nagar Vidhan Sabha, 9910944444, was started as a direct way to connect with the assembly's MLA Raghav Chadha, but it soon turned into a "lifeline" for the residents of the area during the lockdown.

"In our grievance cell, each team performs a 24x7 shift. No distress calls go unanswered. Another team of dedicated professionals keeps tab on social media, monitors each distress call and coordinates with other teams for delivering the requirements," Mr Chadha told PTI.

"We are ensuring timely redressal of their issues. In the beginning, the grievance cell would receive a number of calls ranging from 25 to 70 calls per day. The COVID-19 precautionary lockdown has resulted in a stark rise of calls from 70 to 600 calls per day," he said.

Mr Chadha said complaints and requests from people range from ration requirement, sewage issues, emergency services, ambulance, milk procurement among others. These have been addressed within a turnaround time of less than 24 hours.

The helpline team shared some of the cases dealt by them in the last few weeks.

In man was travelling back to Delhi in a truck with his child, but he was stopped at the border. one such case, a His child was taken away by police and shifted to a child shelter home.

He sought help through the number.

The helpline team contacted the magistrate office and tracked the child, and the man was issued an emergency pass through which he travelled to the citizen care home to get his child back.

In another case, a pregnant woman living in a "red zone" marked colony needed immediate medical attention after she reported high fever. She contacted the helpline and an ambulance was immediately sent to her.

A man in Naraina village who recently had a surgery at AIIMS was not able to step out to get his medicines. He contacted the helpline team and sent his prescription via WhatsApp. The medicines were delivered at his doorstep by a volunteer.

Apart from the general sanitisation process carried out in the whole constituency, there were specific requests for the same in areas of active COVID-19 cases.

The requests of sanitisation drives were executed in an hour.

The number of coronavirus cases in the national capital mounted to 4,898 on Monday, with 349 fresh cases being reported in a day, the city government authorities said.