Gilead Says In Talks With Drugmakers In India, Pak For Making Remdesivir

Gilead also said on Tuesday it was negotiating long-term licenses with several generic drugmakers in India and Pakistan to produce remdesivir for developing countries and that it would provide technology to aid the production. 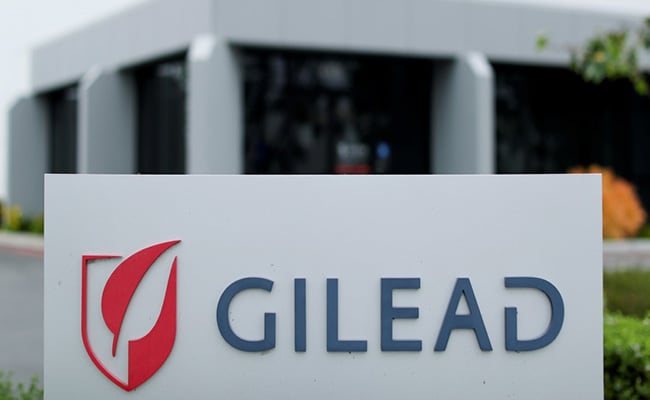 Gilead did not disclose details about the companies.

Gilead Sciences Inc said on Tuesday it was in discussions with chemical and drug manufacturers to produce its experimental COVID-19 drug remdesivir for Europe, Asia and the developing world through at least 2022.

The drugmaker did not disclose details about the companies.

With several countries across the globe reeling from the virus outbreak, interest in remdesivir has been high as there are currently no approved treatments or vaccines for COVID-19, the respiratory illness caused by the new coronavirus.

Gilead last week received the US Food and Drug Administration's emergency use authorization for using remdesivir as a treatment against COVID-19, after the drugmaker provided data showing the drug had helped COVID-19 patients.

Gilead also said on Tuesday it was negotiating long-term licenses with several generic drugmakers in India and Pakistan to produce remdesivir for developing countries and that it would provide technology to aid the production.

Remdesivir was previously available only for patients enrolled in clinical trials or those cleared to get the drug under expanded use and compassionate use programs.

Gilead, which has already said it will donate the first 1.5 million doses of remdesivir, also previously said it was focused on making the drug accessible and affordable to as many people as possible upon approval.

Gilead said it was working to build a consortium of manufacturing partners to help maximize global supply of the drug, which requires scarce raw materials and specialized manufacturing capabilities with limited global capacity.

The company also said it was in advanced talks with UNICEF to deliver remdesivir using the agency's distribution networks.