Much analysis and more studies are needed to understand which COVID-19 patients are most likely to benefit from the drug if it is deemed effective, under what circumstance it should be given, and whether it has any impact on the death rate. 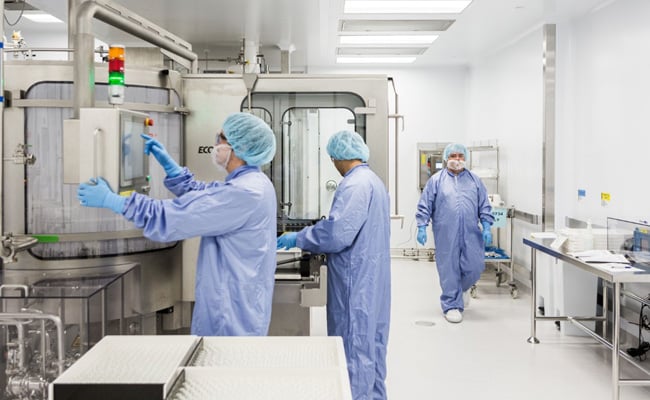 Partial data from 3 different trials of the drug were released, creating both excitement and confusion

New clinical data on Gilead Sciences Inc's experimental antiviral drug remdesivir has raised hopes it might be an effective treatment for the novel coronavirus that has infected more than 3 million people and killed over 225,000 worldwide.

On Wednesday, partial data from three different trials of the drug were released, creating both excitement and confusion.

Much analysis and more studies are needed to understand which COVID-19 patients are most likely to benefit from the drug if it is deemed effective, under what circumstance it should be given, and whether it has any impact on the death rate.

The following is what we do know about the latest three studies.

WHAT WE KNOW ABOUT THE U.S. GOVERNMENT'S TRIAL RESULTS

The U.S. National Institute of Allergy and Infectious Diseases (NIAID) released preliminary results from a large randomized trial suggesting hospitalized patients with COVID-19 and lung complications recovered 31% faster with remdesivir than with a placebo.

In the 1,063-patient trial, the time it took for half the patients to recover was 11 days with remdesivir versus 15 days for patients in the placebo group.

The data also suggest a possible survival benefit with remdesivir, although the difference was not statistically significant, meaning it might have been due to chance and not Gilead's drug.

Comparing the drug to a placebo should give researchers definitive answers about remdesivir's effect on the illness.

While the study did meet its primary goal, the promising NIAID data are from an interim analysis. The trial's final results will likely not be known until sometime next month.

Gilead reported that in severe COVID-19 cases, five days of treatment with remdesivir was as good as 10 days of treatment, so if the drug is ultimately deemed to be beneficial, there will be more of it to go around. It could also lessen the eventual cost of treatment.

In the study, most patients who received the 5-day regimen were considered "improved" after 10 days. Those who received a 10-day course of therapy showed improvement after 11 days. 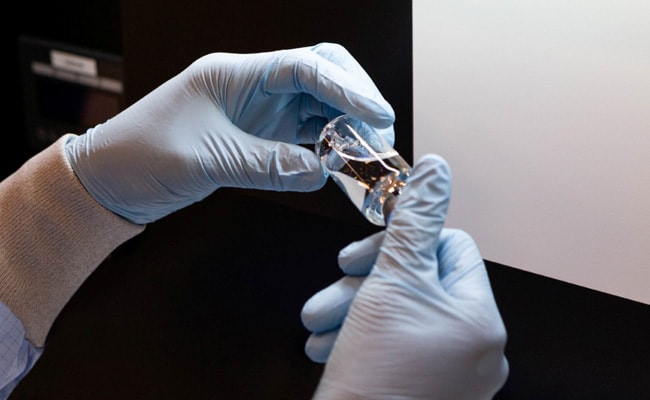 Data from the study also suggest that starting remdesivir therapy sooner after symptoms develop might help patients with severe COVID-19 get out of the hospital faster than those who began therapy later in the course of the illness.

However, this study did not have a control group, so we do not know whether patients in the two treatment groups would have fared any better than patients not treated with remdesivir.

WHAT WE KNOW ABOUT THE TRIAL RESULTS FROM CHINA

In a randomized study of adults hospitalized for severe COVID-19 in Wuhan, China - the original epicenter of the pandemic - the 158 patients who received remdesivir did not improve any faster than the 79 patients in a control group who received a placebo. The drug also failed to lower the amount of virus in the body or the risk of death.

However, because the outbreak in China was brought under control, researchers had trouble enrolling enough patients in their trial to produce statistically significant data, so the results are not conclusive. The study report underwent peer review before publication in The Lancet.

ONE MEDICAL EXPERT'S TAKE ON THE TRIALS

"We have these three studies coming out on the same day and they're all different," said Holly Fernandez Lynch, an assistant professor of medical ethics at the University of Pennsylvania, who was not involved in the studies.

"Of the three, I do think the NIAID results are going to be the most reliable, but until we actually see the results as opposed to the summary, it's hard to say."