Shots Should Protect From Worst Of Omicron, Says Big Vaccine-Maker 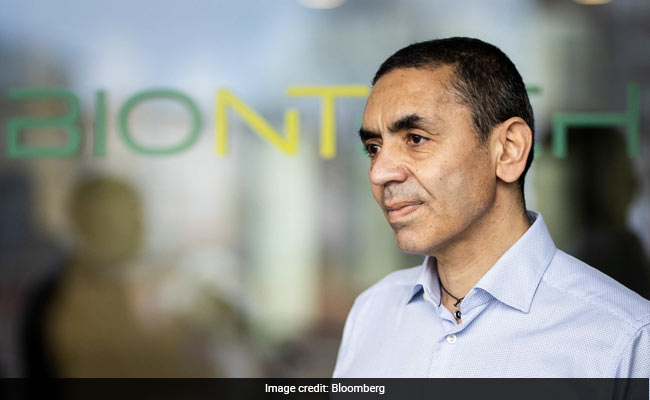 The comments from BioNTech CEO add to a growing range of views from vaccine developers.

The new, highly mutated variant could result in more vaccinated people becoming infected, Sahin told Dow Jones in an interview. But even if the variant is able to elude antibodies in vaccinated people, it will probably still be targeted by immune cells, he said.

"Don't freak out," Sahin said. "The plan remains the same: Speed up the administration of a third booster shot."

The comments from the chief of BioNTech, Pfizer Inc.'s partner on the Covid vaccine, add to a growing range of views from vaccine developers on the efficacy of their shots against the new variant. Amid a shortage of hard data, some of their positions have seemed contradictory at times, fueling uncertainty among investors about how to react to omicron's emergence.

Moderna Inc. executives said earlier that omicron's many mutations suggest new vaccines will be needed, triggering a drop in financial markets. The University of Oxford, which developed a vaccine with AstraZeneca Plc, said there's no evidence existing shots won't provide some protection against the new strain.

Ultimately, the proof will come in the results of lab tests within weeks -- and in the performance of the shots against the variant in real-world populations.

U.S. President Joe Biden's administration is also projecting cautious optimism on the vaccines. Biden said Monday that his medical team believes that current vaccines "will continue to provide a degree of protection against severe disease," but that more data will come in a few weeks. Updated, omicron-specific vaccines are "hopefully unlikely" and the U.S. does "not yet believe that additional measures will be needed."

The European Union's drugs regulator said earlier Tuesday that it would use expedited procedures to approve new versions of the Covid-19 vaccines to address omicron should the current ones prove insufficient to fight it off.

BioNTech also moved to speed up the availability of shots for younger school-aged children in the European Union. The company informed European Commission officials on Tuesday that vaccines for children ages 5 to 11 would ship the week of Dec. 13, a week earlier than had been planned, according to documents seen by Bloomberg News.

--With assistance from Josh Wingrove.

Tweaks In BJP's UP Seat Strategy Follow Rash Of Defections