Coronavirus: The challenge of retaining staff despite 122 million people losing their jobs in India last month shows how difficult it will be for PM Narendra Modi to restart Asia's No. 3 economy 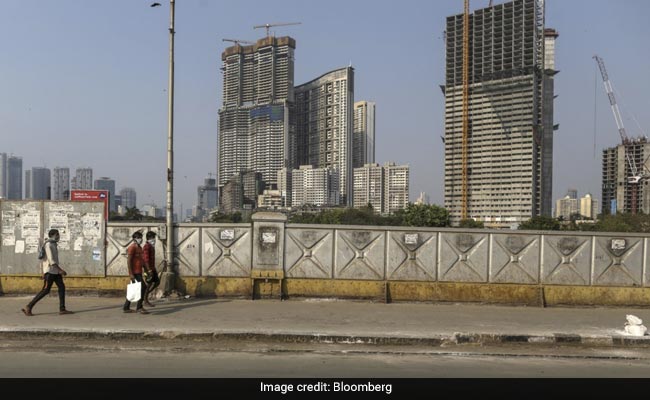 India's construction sector, the country's biggest job creator, is facing a shortage of workers amid a record increase in national unemployment. That's because internal migrants, who comprise about half India's workforce, are choosing to return to their villages after facing hunger and weeks of uncertainty in cities because of the coronavirus lockdown. Prime Minister Narendra Modi's government this week permitted local administrations to transport their citizens across state borders, around the same time it allowed certain economic activities to resume while extending most stay-at-home rules through May 17.

"While utmost effort is being made to keep the workers in safe and hygienic conditions, along with food provision and masks allocation, the workers are not ready to return to the sites and have been longing to go back to their native places," said Sandeep Runwal, managing director at Mumbai-based Runwal Group. The labourers want "to be with their families as uncertainties rise around the lockdown," he said.

The challenge of retaining staff despite 122 million people losing their jobs in India last month shows how difficult it will be for PM Modi to restart Asia's No. 3 economy, where the bulk of the workforce comprises so-called informal labour. Economists predict a rare contraction in national output and have urged PM Modi to ensure food and a basic income for the poorest Indians.

"We have not been able to start any construction activity and it might take some time to re-start the process," founder Hakim Lakdawala said in an interview.

India's construction sector has been under pressure since late 2016, when PM Modi invalidated currency notes, followed by the botched roll out of a nationwide sales tax and a crisis in the shadow bank sector that funds developers. The lockdown further choked cashflow and contractors were unable to pay workers, according to Pankaj Kapoor, managing director at property research firm Liases Foras. He predicts two million workers from Mumbai will choose to return to their villages.

The Confederation of Real Estate Developers Associations of India lists availability of credit and raw materials as other impediments.

"Unless there is a resumption in the whole supply chain management of the industries feeding into the real estate sector, the process of construction will again come to halt in the next few weeks," said Amit Modi, CREDAI president.