India Coronavirus Cases: There are 66,330 active COVID-19 cases in the country 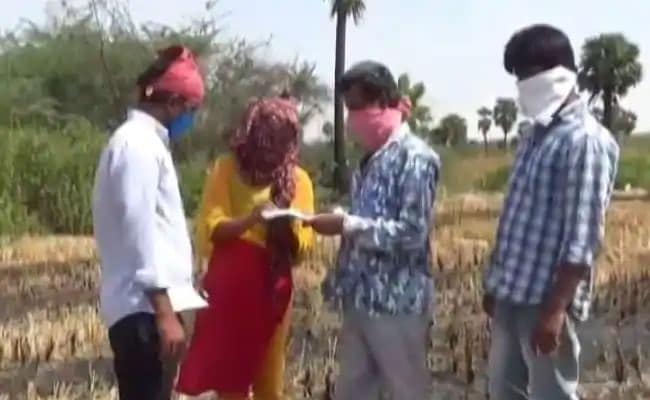 New Delhi: India has recorded 6,088 new coronavirus cases in the past 24 hours - the biggest single-day jump in numbers - Health Ministry data showed this morning, with 148 deaths reported in the same period. This takes the total number of cases to 1.18 lakhs and total deaths to 3,583. The number of people who have recovered has risen to 48,534 and the recovery rate - percentage of people to have recovered - stood at 40.97 per cent, up from 40.31 per cent Thursday morning. There are 66,330 active COVID-19 cases in the country. This morning Maharashtra, the state worst-affected by this crisis, said it would regulate 80 per cent of beds in private hospitals. The nationwide surge in cases - 5,611 were reported on Tuesday and 5,609 Wednesday - comes ahead of the "calibrated" re-opening of domestic flights from Monday.