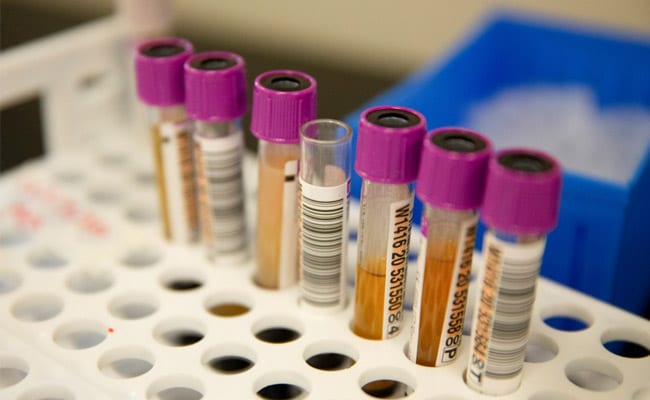 COVID-19 Cases in India: Delhi has for the first time crossed the 8,000-mark in number of fresh cases.

New Delhi: India today reported 47,905 fresh COVID-19 cases, 8% higher than on Wednesday. The country has up to 86.83 lakh cases so far with 1,28,121 deaths, up 550. Maharashtra, Karnataka, Andhra Pradesh, Tamil Nadu, and Uttar Pradesh remained the top five most affected states in the country in overall numbers. The total number of people who have recovered from COVID-19 till now stands at 80,66,501, rising 52,718 since a day earlier.