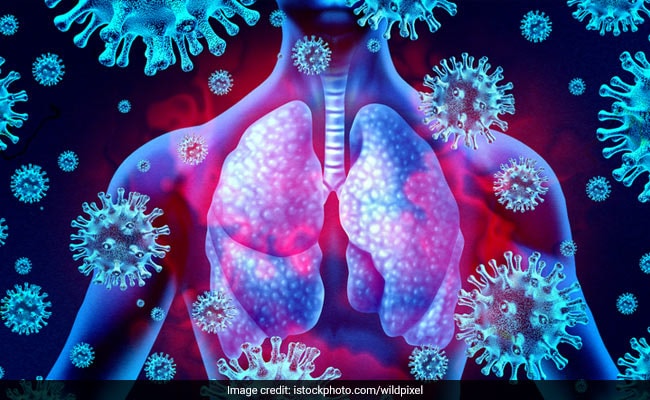 Up to 338 more deaths were reported from across the country in the past 24 hours.

New Delhi: New Coronavirus Cases Updates: India recorded 22,890 new coronavirus cases in the past 24 hours, taking the total caseload to over 99.79 lakh. The number of fresh infections is 4.6 per cent down since Thursday. Up to 338 more deaths were reported in this time, taking total fatality to 1,44,789 till now. Over 31,087 recovered since yesterday, taking the overall figure to 95,20,827. India remains the second worst-hit country in the world after the US.