The special train from New Delhi to Bengaluru, (Train No. 02492) had arrived on Thursday morning at the KSR Bengaluru City railway station. 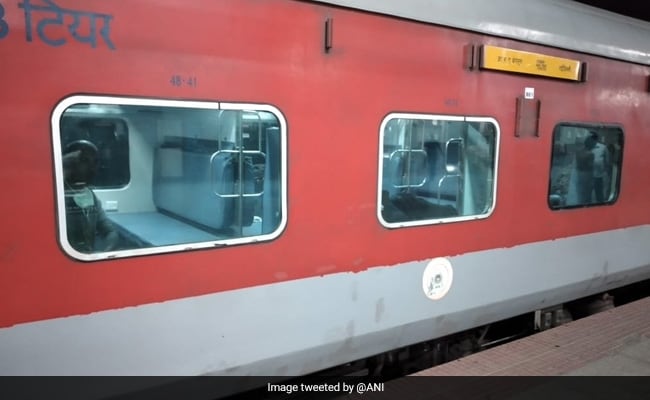 About 20 passengers were on transit to other states, left by road to Kerala and Tamil Nadu

Nineteen passengers who had arrived at the Bengaluru railway station on Thursday from New Delhi on a passenger train were sent back to the national capital after they created a ruckus protesting institutional quarantine.

"Delhi-KSR Bengaluru train that arrived Bengaluru on Thursday morning had 543 passengers, as confirmed from Bruhat Bengaluru Mahanagara Palike (BBMP). Out of these 543 persons, about 20 were on transit to other states and left by road to Kerala and Tamil Nadu" the Indian Railways said in a statement.

The special train from New Delhi to Bengaluru, (Train No. 02492) had arrived on Thursday morning at the KSR Bengaluru City railway station.

"A section of passengers ranging about 140 were reluctant for institutionalised quarantine and were protesting against the same. After persuasion and discussion by senior officers of State Government, Police and Railways, majority of them have proceeded to said quarantine," it said.

The Railways said, "19 of them preferred to go back to Delhi which was facilitated by Railways at very short notice by attaching extra coach in a train to Delhi on Thursday."