The High Court asked the civic body to sanitise the court premises, including the auditorium, bank, post office and court rooms, it was stated. 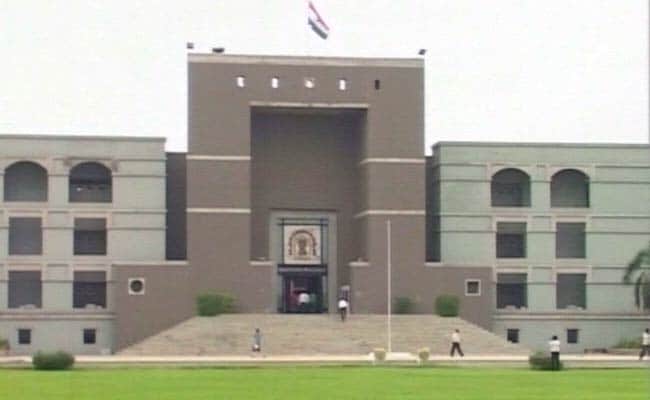 As per circular issued by the Gujarat High Court, even virtual hearings have been suspended (File)

The Gujarat High Court has suspended proceedings and shut down its premises till September 16, as 12 of its employees have tested positive for coronavirus, an official said on Thursday.

As per a circular issued by the Registrar General of the High Court on Wednesday, even virtual hearings of the court have been suspended till September 16.

Notably, only important and urgent matters are being heard by the High Court via video-conferencing in view of the coronavirus outbreak, while the staff continued to visit the premises for routine judicial work.

As the High Court had decided to resume physical functioning in limited courts from September 14, the Ahmedabad Municipal Corporation conducted antigen tests there on Wednesday, in which 12 employees were found to be infected, the circular said.

Following this, the High Court asked the civic body to sanitise the court premises, including the auditorium, bank, post office and court rooms, it was stated.

Since the entire exercise will take around four days, the standing committee of the High Court "resolved that the entire premises of the High Court be shut down from September 12 to 15", the circular said. Moreover, all the judicial work, both virtual and physical, will also remain suspended in this period.

The functioning of Court after sanitisation will resume from September 16, the circular said.