After 6 Miners Were Shot, Controversial Law AFSPA Extended In Nagaland 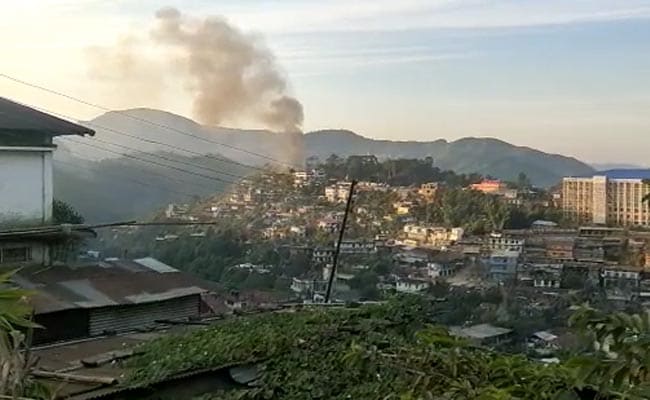 The controversial law AFSPA that gives sweeping powers to security forces has been extended for another six months in Nagaland, where the army is conducting a court of inquiry into an ambush that went horribly wrong on December 4.

The Armed Forces (Special) Powers Act, or AFSPA, gives immense powers to the military to operate freely anywhere that has been declared a "disturbed area"; no military personnel in an area where AFSPA is in force can be prosecuted without the centre's sanction.

Nagaland's rights groups and even the state government have been demanding the centre to withdraw AFSPA.

The anti-AFSPA calls recently turned intense after an ambush by the army's Para Special Forces went horribly wrong in Nagaland on December 4, when they killed six civilians who were returning from working in a mine at night. A soldier died in a subsequent attack by villagers, who surrounded the jawans in anger. Eight more civilians were shot dead in massive protests that followed.

On December 20, the Nagaland assembly unanimously resolved to demand a repeal of AFSPA from the northeast, especially the state. A five-member committee has been formed under top bureaucrat Vivek Joshi to examine the possibility of withdrawal of AFSPA from Nagaland.

The army has also agreed to give access to Nagaland's Special Investigation Team, or SIT, to record the statements of soldiers who were involved in the ambush on December 4.

It is not yet clear how the probe by the state-level team will proceed since Nagaland is under AFSPA.

AFSPA has been extended every six months for several years in Nagaland, which has long remained a "disturbed area". Declaring a place "disturbed area" is the first requirement for imposing AFSPA, a law that has roots in the colonial-era and which was used to crush protests.