The decision to field all party MLAs was taken at a meeting of the party's Central Election Committee headed by Congress president Sonia Gandhi. 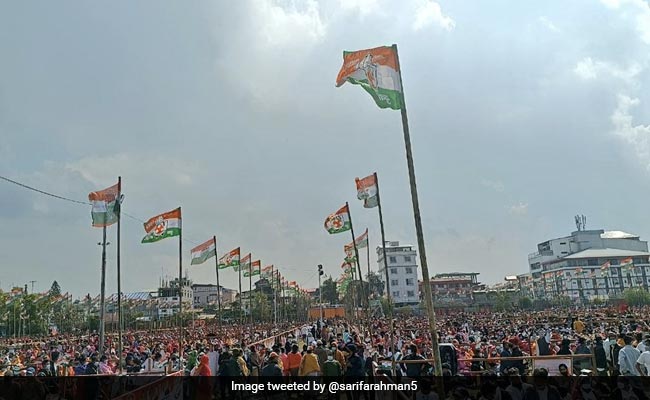 The Congress on Tuesday approved party tickets to all the 20 sitting MLAs in Himachal Pradesh and is learnt to have finalised the names of another 15 candidates for the upcoming assembly elections in the state, sources said.

The decision to field all party MLAs was taken at a meeting of the party's Central Election Committee headed by Congress president Sonia Gandhi.

Some of the names approved at the meeting include Vikramaditya Singh from Shimla Rural and Mukesh Agnihotri from Haroli. Singh is the son of former chief minister Virbhadra Singh and Agnihotri is the CLP leader in the Himachal Pradesh Assembly.

Virbhadra Singh's wife Pratibha Singh, who is the party MP from Mandi, is unlikely to contest, the sources said.

The election to the 68-member Himachal Pradesh Assembly is due this year.