On Ashok Gehlot Loyalists' Resignations From Assembly In Congress Feud, A Court Notice 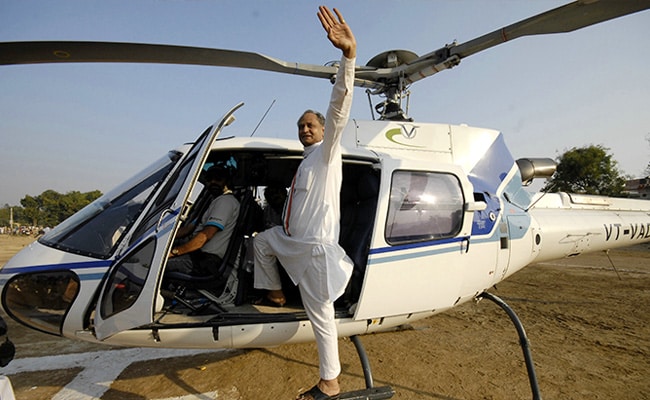 The Rajasthan High Court on Tuesday issued a notice to assembly Speaker CP Joshi on a petition seeking he takes a decision on the resignations submitted by more than 90 MLAs of the ruling Congress.

The MLAs, including ministers, loyal to Chief Minister Ashok Gehlot had on September 25 submitted their resignation to Joshi. They were opposing the Congress Legislature Party (CLP) meeting called to determine Gehlot's successor as the chief minister, as he was the frontrunner for the post of Congress president.

It is a matter of good governance, and since the speaker is sitting tight over the issue for the last 90 days and has not arrived at any decision yet, it is imperative for the court to interfere in the matter, Rathore, who is representing himself in the case, said.

A BJP delegation led by Leader of Opposition Gulab Chand Kataria had also met the speaker on October 18 and requested him to accept the resignations.