The US demanded that buyers of Iranian oil stop purchases by May 1 or face sanctions. India is Iran's biggest oil client after China. 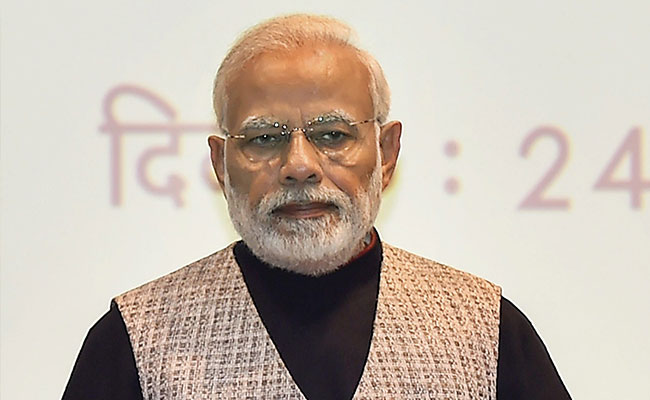 The Congress hit out at PM Modi over the US decision to end all Iran sanction waivers.

The Congress hit out at Prime Minister Narenda Modi on Tuesday over the US ending waivers that allowed India to buy Iranian oil without facing sanctions. The party alleged that PM Modi has asked oil companies not to increase the prices of petrol and diesel till May 23, when the results of the ongoing nation election will be declared.

"Why is Modi ji, who keeps boasting about his bravery everyday, silent? Modi ji is not telling the country that in order to dupe people and garner votes, he has directed oil companies not to increase the prices till May 23," Congress spokesperson Randeep Surjewala tweeted in Hindi.

"There is preparation to increase the prices of petrol-diesel by Rs 5-10 on the evening of May 23. But the country will not be duped by this," he said in a series of tweets.

"Crude oil prices are touching the sky -- highest in six months. The Rupee has tumbled to the ground, USD 1=Rs 69.61. The US has put sanctions on import of crude oil from Iran," Mr Surjewala said.

The Congress leader said PM Modi is sitting like a mute spectator" over the country's oil needs and security.

Washington on Monday announced all Iran sanction waivers would end by May, pressuring importers to stop buying from Tehran. The US demanded that buyers of Iranian oil stop purchases by May 1 or face sanctions, ending six months of waivers which allowed Iran's eight biggest buyers, most of them in Asia, to continue importing limited volumes.

India, Iran's biggest oil client after China, has almost halved its Iran oil purchase since November. That was when Washington granted significant reduction exceptions from sanctions to countries, including India.