Leveling money laundering charges of worth over Rs 200 crore against the firm, Congress said the matter is of immediate public importance and deserves to be debated in the House by putting aside the scheduled business of the day. 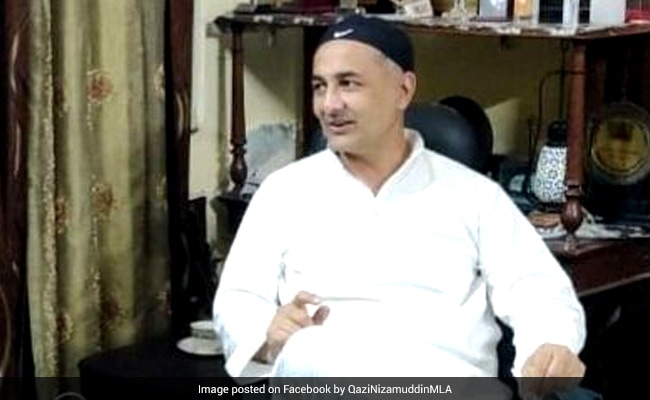 Kaji Nijamuddin claimed RBI had written to the state government about corruption.

The Congress on Wednesday levelled money laundering charges against a company linked to Uttarakhand Chief Minister Trivendra Singh Rawat's Industrial Adviser KS Panwar, saying the Chief Minister's claim of zero tolerance to corruption is no more than a slogan.

Moving a notice for the suspension of the scheduled business of the Uttarakhand Assembly on the third day of its winter session to debate the issue, Congress MLA Kaji Nijamuddin claimed the Reserve Bank of India (RBI) had written to the state government in June about the firm's involvement in "illegal activities".

It was alleged in the notice that Mr Panwar had quit as the director of Social Mutual Benefit Company Ltd after becoming the Chief Minister's Industrial advisor and it is now being run by his wife and brother.

Leveling money laundering charges of worth over Rs 200 crore against the firm, Mr Nijamuddin said the matter is of immediate public importance and deserves to be debated in the House by putting aside the scheduled business of the day.

Participating in the admissibility of the notice, state Congress president and Chakrata MLA Pritam Singh said the Chief Minister's so-called zero tolerance to corruption should begin with his own industrial adviser.

"How come an amount of Rs 200 crore was transacted by the firm within just three years," he asked.

Referring to the NH-74 scam in which a CBI probe is yet to be launched despite the chief minister's assertions to the contrary, Singh said it is a classic case of corruption flourishing right under the nose of the Chief Minister.

"How ironical does it look when juxtaposed with all the drum beating being done by the state government about zero tolerance to corruption," he said.

"It proves that zero tolerance to corruption is no more than a slogan. The state government does not have the true will to fight corruption," he said.