This is the 87th day of the yatra since it started from Kanyakumari in Tamil Nadu on September 7. 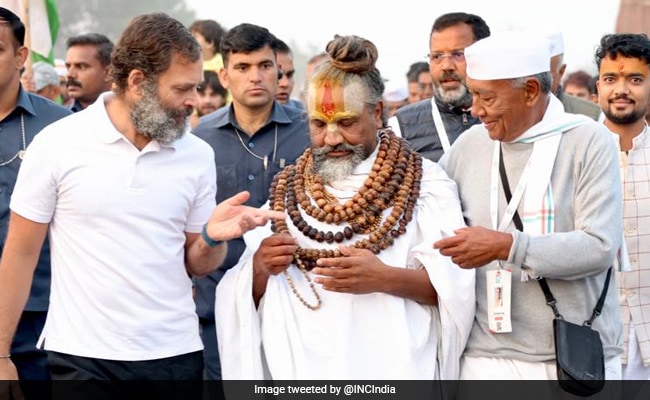 This is the 87th day of the yatra since it started from Kanyakumari in Tamil Nadu on September 7. The aim of the yatra is to "unite India; to come together and strengthen our nation."

The 3,750 km-long march led by planned route, started from Kanyakumari, the southernmost tip of mainland India will end at Srinagar, in the extreme north of the country.

The march has attracted large crowds in the areas that it passes through, with Bollywood celebrities like Swara Bhasker, Pooja Bhatt, Riya Sen, and Rashmi Desai making an appearance in the yatra.

All You Need To Know About Lollapalooza India, World's Largest Music Festival