Complaint Against Chief Allegation Against CBI? Anti-Graft Body May Clear

The complaint has been filed by agency's second-in-command Rakesh Asthana and it has been referred to the CVC by the government. 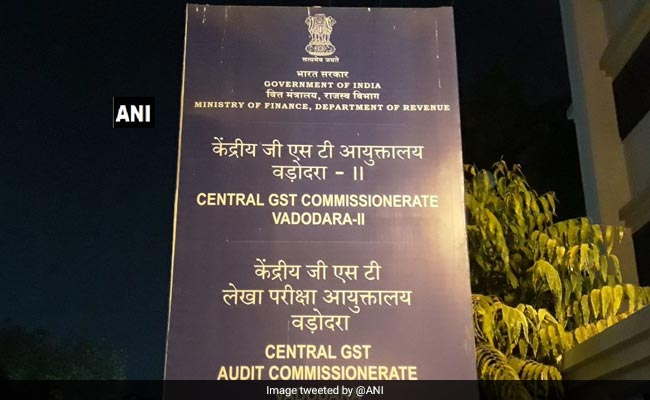 The CBI sources claimed the agency director was misappropriating the resources. (File)

As the infighting between the CBI chief and his deputy turned ugly, sources in the agency Saturday said Central Vigilance Commission will have to clarify if allegations against CBI Director Alok Verma should be construed as against the institution that he is heading.

The comments came a day after a candid press statement from the CBI gave details of response submitted by the agency to the CVC which is inquiring into complaint against Mr Verma, a 1979-batch AGMUT cadre IPS officer.

The complaint has been filed by agency's second-in-command Rakesh Asthana and it has been referred to the CVC by the government.

The agency had claimed that the CVC had sought some files on the ongoing cases from it through letters dated September 11 and September 14 but did not give the reasons behind it.

After the complaint was reported in the media, the agency issued a tell all press statement Friday in which it not only termed the allegations against its chief as "frivolous and malicious" but also said that role of complainant (Asthana) was under investigation in "at least half-a-dozen case".

The CBI sources said Saturday the agency director was misappropriating the resources, both human and financial, of the institution to contest a case of his "official malfeasance".

"It is a clear case of criminal breach of trust and abuse of official position... Moreover how can someone be a judge of his own case. It is a serious issue of conflict of interest," a CBI source in the know of development said.

"Also, whether the allegations of official misdemeanour against Alok Verma can be construed as allegation against the institution CBI?" he said.

The CBI press statement had said Friday, "The allegation of preventing raids against the accused in the IRCTC case is absolutely false. The investigation of the case has resulted in filing a chargesheet before the designated court. This could not have been possible without the explicit approval of the Director CBI."

The agency said it is "unfortunate that baseless and frivolous allegations are being made publicly without proper verification of facts to malign the image of the Director CBI and intimidate the officials of the organization".

The agency has alleged that the bureau has collected evidence of "criminal misconduct" of Mr Asthana, a 1984-batch Gujarat cadre officer, in at least six cases and he is aware of it, the sources said

Karnataka Minister Says Cases Against ''Cow Vigilantes'' Will Be Withdrawn