Delighted to inform, ISRO tweeted, "CMS-01 nears its orbital home after completion of orbit raising manoeuvres. The satellite's reflector has been deployed." 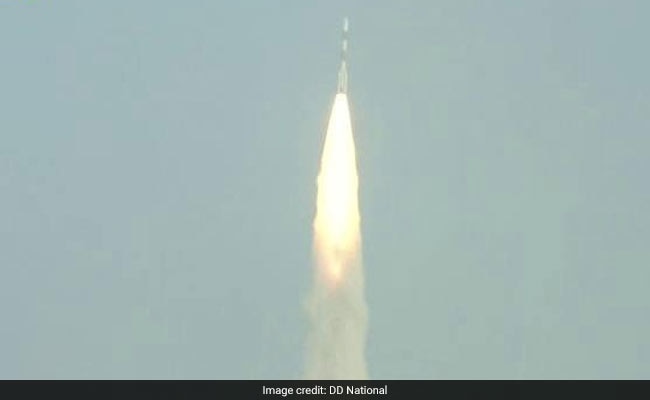 The communication satellite was launched from Satish Dhawan Space Centre in Sriharikota on December 17.

A communications satellite of the Indian Space Research Organisation (ISRO) named CMS-01, which was launched on December 17, reached near its orbital home on Monday.

Delighted to inform, ISRO tweeted, "CMS-01 nears its orbital home after completion of orbit raising manoeuvres. The satellite's reflector has been deployed."

"Satellite will be available to users for communication services after completion of payload in-orbit testing in first week of January 2021", the tweet added.

The PSLV-C50 lifted off from the Second Launch Pad at 3:41 pm and CMS-01 was injected into its intended orbit after a flight of about 20 minutes and 12 seconds, after which, solar panels of CMS-01 were automatically deployed and ISRO's Master Control Facility at Hassan assumed control of the satellite.

The CMS-01 is a communication satellite envisaged to provide services in the extended-C band of the frequency spectrum whose coverage will include the Indian mainland, Andaman and Nicobar and Lakshadweep Islands.