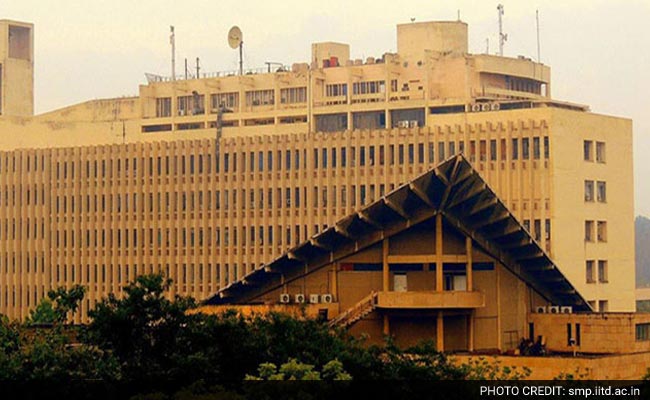 It has also been suggested that the IITs should set up a system for developing mock JEE examinations which will help students prepare for the JEE significantly.

New Delhi: A Committee constituted by the IIT council has recommended major changes in entrance examination structure for the institutes including setting up of a National Testing Service, which would hold tests on the basis of which around four lakh students would be shortlisted for Joint Entrance Examination (JEE).

Many of the recommendations of the Committee of Eminent Persons (CEP) under the Chairmanship of Prof Ashok Misra, which submitted its report to the Government on November 5, are aimed to wean IIT aspirants away from the dependence on coaching institutes.

The Ministry of Human Resource Development (HRD) has decided to put the recommendations of the committee in public domain for wide consultations and decided that the JEE 2016 will be conducted in the same manner as 2015, with an enhanced intake from 1.5 lakh to two lakh into the JEE (Advanced) stage.

The CEP has also suggested that changes in the structure of JEE shall be effected from 2017 onwards. As per the recommendations, a National Testing Service shall be set up by early 2016, mandated to conduct an Aptitude Test, which should test the scientific aptitude and innovative thinking ability. The Aptitude test may be offered two or more times in a year and would be an online test, it said.

Significantly, the Committee has recommended that the testing shall test scientific thinking and cannot be "gamed through coaching."

As per recommendations, based on this performance, about four lakh candidates shall be short-listed for taking the JEE, which will be on the lines of the current JEE (Advanced) and designed to test the knowledge in Physics, Chemistry and Mathematics and will be conducted by the IITs.

"From this, ranks will be issued to 40,000+ students who can seek admission in IITs and NITs based on a common counselling," the statement said.

It has also been suggested that the IITs should set up a system for developing mock JEE examinations which will help students prepare for the JEE significantly and "wean them away from the coaching industry."

Another significant recommendation made by the Committee is that Board marks shall not to be counted for giving rankings this year for National Institutes of Technology, Central Footwear Training Institutes.