Some reports said he was also thrashed by Hindutva activists, but this has been denied. 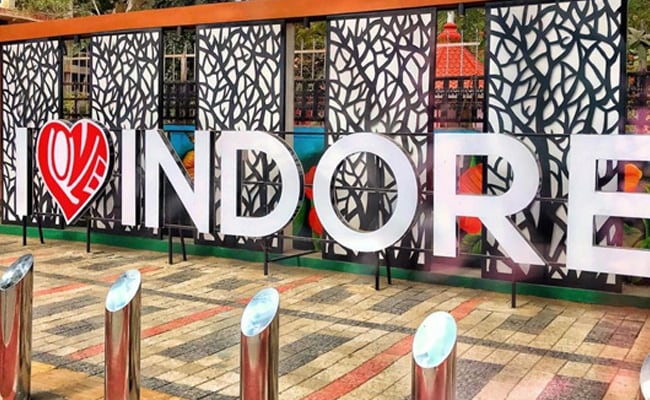 The comedian was performing at a New Year event in Indore's 56 Dukan locality.

A standup comedian from Gujarat, along with four other event organisers, has been arrested for allegedly insulting religious beliefs and also Union Home Minister Amit Shah during a New Year show in Indore. The incident came to light when a group of Hindutva activists attended the event to monitor it and brought the proceedings to a halt when the artiste made the allegedly unwelcome references.

Munawar Faruqui, the comedian, was arrested on Friday for his performance at a cafe in the popular 56 Dukan locality of Indore. The others arrested include Inodre-based Prakhar Vyas, Priyam Vyas, Nalin Yadav, and event coordinator Edwin Anthony.

"The arrested men have been booked under IPC sections 188, 269, 34 and 295A for organising the event sans permission, flouting COVID-19 safety norms, and hurting religious sentiments," said Kalmesh Sharma, in-charge of Tukoganj Police station in Indore.

The case was filed based on a complaint by Eklavya Gaur, convenor of the Hind Rakshak Sangathan and son of BJP MLA Malini Gaur.

"Munawar Faruqui is a serial offender, who in the past has often denigrated Hindu gods-goddesses at his shows. When we cane to know about the event...we too bought tickets...Those performing there even made derisive references about Union Home Minister Amit Shah and dragged his name in the Godhra carnage," Mr Gaur said.

"We got the event stopped immediately, brought the audience out, and took the performers and event organisers to the local police station."

Gaur also submitted a video footage of the comedy show, PTI reports say. Some media reports, according to PTI, said Mr Faruqui was thrashed by the Hind Rakshak Sangathan workers during the ruckus, although Mr Gaur denied the charge.