Founder V.G. Siddhartha was found dead in Netravati river near Hoige Bazaar in Mangaluru last July in an apparent suicide amid speculation that he was under intense financial strain. 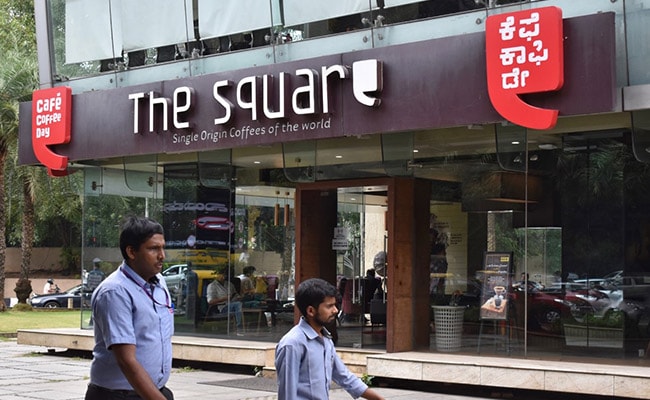 An entity linked to V.G. Siddhartha, the founder of Coffee Day Enterprises Ltd owed the coffee chain 35.35 billion rupees ($472.5 million), an investigation report released by the company showed on Friday.

Founder V.G. Siddhartha was found dead in Netravati river near Hoige Bazaar in Mangaluru last July in an apparent suicide amid speculation that he was under intense financial strain.

The Bengaluru-headquartered company had then appointed an investigator to scrutinize its accounts and the circumstances leading to the statements made in a letter purportedly written by Siddhartha.

Mysore Amalgamated Coffee Estates Ltd, an entity linked separately to Siddhartha and involved in a business relationship with Coffee Day, owed Coffee Day $472 million as of July 31, 2019 - the day V.G. Siddhartha's dead body was found by authorities - the synopsis of the investigation report released by Coffee Day to stock exchanges showed on Friday.

About $360 million of that amount still needed to be addressed, the report said.

A significant portion of the amount may have been spent to buy back shares from private equity investors, repay loans and funding investments outside the scope of the investigation, the report said. As a result, the amounts may not be precise, it added.

It is country's largest coffee chain with more than 1,000 cafes that brew cappuccinos and lattes for booming moneyed class, and competes with the likes of Starbucks Corp, Barista and Coca-Cola Co-owned Costa Coffee.

The company, whose revenue has taken a hit in the wake of the COVID-19 pandemic, is in the process of selling off more assets to raise cash and cut debt, it added.