A 15-year-old student of class 9 has allegedly committed suicide, she told her patents two of her school teachers sexually harassed her 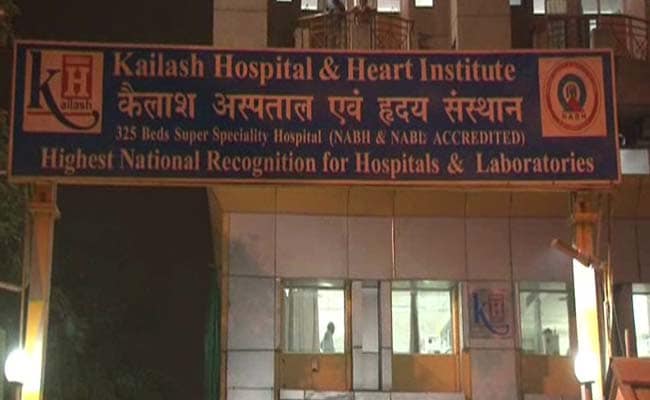 A class 9 student has allegedly committed suicide in Noida

New Delhi: A class 9 student committed suicide at her home in Noida; her parents found her hanging from the ceiling fan on Tuesday evening. The 15-year-old's family has filed a case against two of her teachers. The First Investigation Report (FIR) names two teachers, who taught SST at a private school in Mayur Vihar.

Ikisha's father told the police that she had complained of the two teachers sexually harassing her, and that they would deliberately fail her in the exams. "She told me her SST teachers had touched her inappropriately but I said since I'm also a teacher I can say they can't do it. It may have been a mistake but she said, she's scared of them and no matter how well she writes, they'll fail her,' said the devastated father.

"The father has alleged that the girl was harassed by two school teachers who failed her in the exams, intentionally. Cases have been registered under child sexual abuse laws and abetment of suicide; and further investigations are underway," said Arun K Singh, SP City, Noida. Investigating officers will also visit the school today, said the officer. 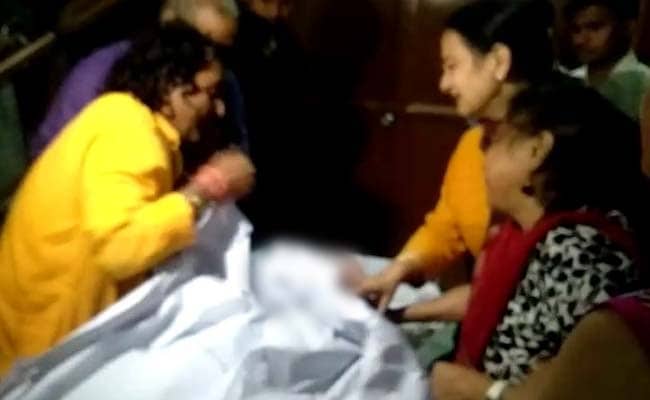 Teenager's family claims she was deliberately failed, case against two teachers
The principal of the school denied that the girl was sexually harassed. "It's an unfortunate incident. The school has been following promotion policies of the CBSE. Let me make it clear that she had not failed, a re-test was scheduled," claimed the principal of the school who also said authorities will cooperate with investigating agencies.

Promoted
Listen to the latest songs, only on JioSaavn.com
The teenager's parents had gone out yesterday and she was alone at their home. When they returned a couple of hours later, around 6 pm, they found the girl's room locked. On breaking open the door, they found her hanging. The girl's father and brother immediately took her to Kailash Hospital but the doctors could not revive her.

The teenager was a good Kathak dancer and was training in classical dance, says her family.
Comments
Student commits suicideNoida