Citizenship Act: The Chhatisgarh Chief Minister also accused the Union government of trying to "divide" the people along religious lines. 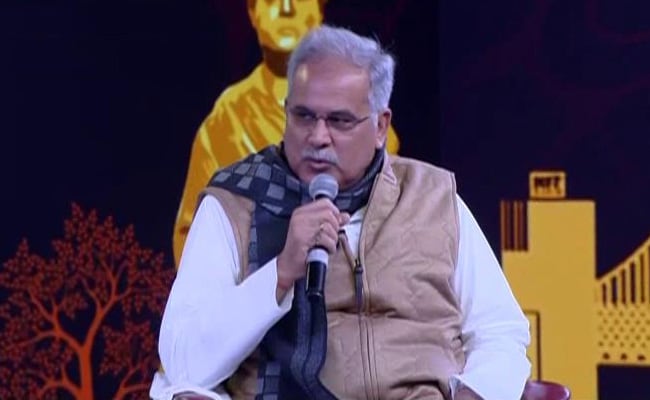 CAA Act: Bhupesh Baghel had earlier said he will boycott the NRC exercise, if it is ever taken up.

Chhattisgarh Chief Minister Bhupesh Baghel on Friday claimed that there seemed to be a "conflict" between Prime Minister Narendra Modi and Home Minister Amit Shah on the Citizenship Amendment Act, and the entire country was paying the price for that.

"While Home Minister Amit Shah says that the Citizenship Amendment Act, National Population Register and the National Register of Citizens are part of a chronology, Prime Minister Narendra Modi claims that the National Register of Citizens will not be implemented. So who is saying the truth here, and who is lying? There seems to be a conflict between the two leaders, and the country is suffering because of that," news agency ANI quoted Mr Baghel as saying at a public gathering in Raipur.

The Chief Minister also accused the Union government of trying to "divide" the people along religious lines. "In the first five years (of BJP rule), Narendra Modi implemented demonetisation and the Goods and Services Tax. The last seven to eight months have seen decisions being made by Amit Shah. Amit Shah removed Article 370, brought in the amended citizenship law and is now planning to exercise the National Population Register," he said, wondering how the poor will be able to produce all the documents required to prove their citizenship.

The Chhattisgarh Chief Minister had earlier said that he would be the "first person to not sign the National Register of Citizens" if it is launched across the country.

People opposed to the Citizenship Amendment Act claim that it is a precursor to a nationwide NRC, putting millions of the country's Muslim citizens at risk of persecution once the entire process is completed. They have pointed out that Amit Shah himself had made several claims in this regard before the Lok Sabha elections last year. PM Modi, however, has said that there has been no discussion on a nationwide NRC so far.

Several opposition-led states have already stopped work on the National Population Register, which they believe will set the foundation for the nationwide NRC.