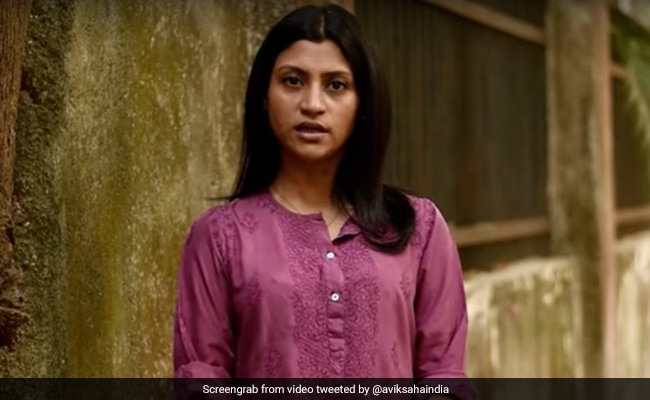 The video, "Kagoj Amra Dekhabo Na", has been spread widely on social media.

Fourteen artistes from Bengal have brought out a Bangla version of screenwriter-lyricist Varun Grover's protest poem "Hum Kaagaz Nahin Dikhayenge" to mark their opposition to the Citizenship Amendment Act and the National Register of Citizens (NRC).

Varun Grover had first tweeted a short video of himself reciting the poem in Hindi on December 21, drawing thousands of likes and retweets. The video clearly mentioned that the poem was not copyrighted, and anybody was free "to use, adapt, sing and modify" it.

Translated in English, "Kagoj Amra Dekhabo Na" means "we will not show our documents", a stand adopted by many opposed to the Citizenship Amendment Act and the NRC across the country. "Some of us felt concerned about the situation building up around us," Dhritiman Chatterjee told news agency PTI. "We thought we must do something to register our protests through social media because it is a powerful tool."

Inspired by the spirit of every protestor and India-lover. With hat-tips to Rahat Indori saab and the Bangla slogans.

(There is no copyright on these words - feel free to use them, adapt, sing, modify, create.) pic.twitter.com/bJZULAAvR8

The video comes amid ongoing protests against the Citizenship Amendment Act, which critics claim will pose a threat to Muslims in the country when adopted along with the nationwide NRC. The central government says that while the amended law is only meant to help migrants belonging to persecuted minority communities in Pakistan, Afghanistan and Bangladesh, the nationwide NRC has not even been discussed at the cabinet level.

Protests broke out across the country after the centre pushed the Citizenship Amendment Bill through parliament with the help of regional parties early last month. Some of them turned violent, and agitators were killed in police firing in the BJP-ruled states of Uttar Pradesh, Assam and Karnataka.

Chhattisgarh Chief Minister Bhupesh Baghel is among those who have publicly declared that they will not sign the nationwide NRC, saying that over half of the state's population will not be able to provide their citizenship if it is implemented there.