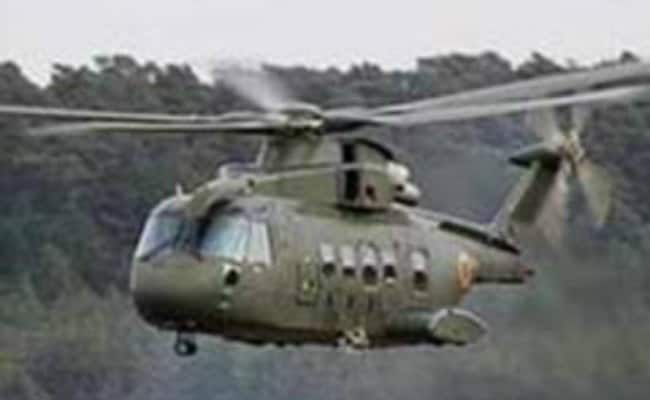 The probe report claimed that kickbacks were paid by AgustaWestland through two different channels.

A Delhi court will consider on July 23 whether to take cognisance of a charge sheet filed by the Enforcement Directorate (ED) in the alleged AgustaWestland VVIP chopper bribery case related to money-laundering.

It accused 34 Indian and foreign individuals and companies, including Tyagi, Italian middlemen Carlo Gerosa and Guido Haschke, lawyer Gautam Khaitan and Finmeccanica, the parent company of AgustaWestland, of laundering money to the tune of around 28 million Euro.

The Enforcement Directorate, in its charge sheet, has alleged that money was laundered through multiple foreign companies which were used as fronts to park alleged kickbacks.

On January 1, 2014, India scrapped the contract with Finmeccanica's British subsidiary AgustaWestland for supplying 12 AW-101 VVIP choppers to the IAF over alleged breach of contractual obligations and charges of kickbacks of Rs 423 crore paid by it to secure the deal.

It further claimed that Mr Khaitan also received proceeds of crime in personal bank accounts opened in his name and the accounts of his companies in India and abroad, M/s Windsor Holding Group Ltd, M/s Ismax International Ltd and M/s OP Khaitan & Co.