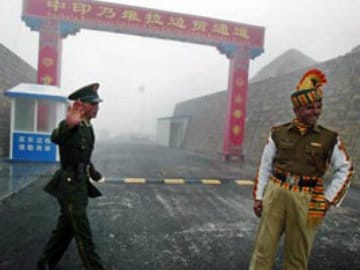 "However, there are cases of transgression due to difference in perception of Line of Actual Control," he said in reply to a written question.

Promoted
Listen to the latest songs, only on JioSaavn.com
The Minister said no "intrusion" has been reported or taken place along India-China border, including Sikkim, during the last five years.