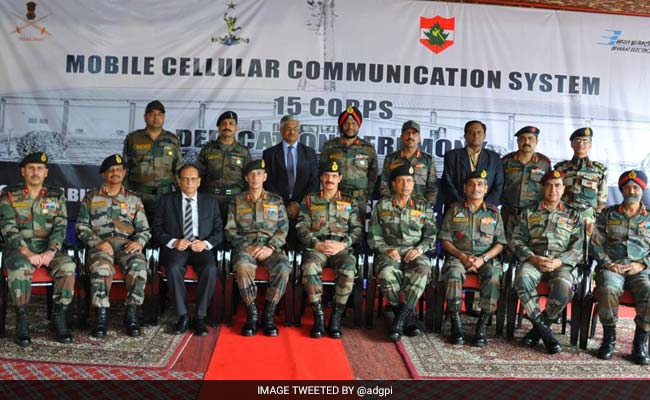 MCCS was dedicated to Chinar Corps by the Chief of Army Staff General Dalbir Singh.

MCCS is a cellular system and offers enhanced security, and better voice quality, he said.

The Network has been envisaged to provide the troops of Chinar Corps with a potent communication system to enhance battle field transparency, he added.