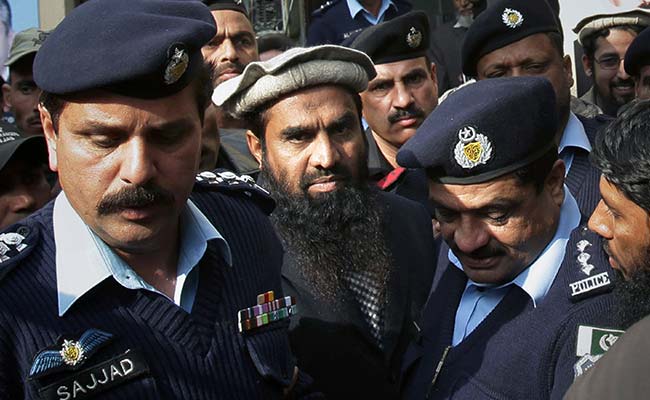 Beijing: Amid India's concerns over China's move to block action against Pakistan over release of Mumbai attack mastermind Zaki-ur Rehman Lakhvi, China has proposed to discuss the issue with India in the joint mechanism on counter-terrorism.

In the first detailed comment from China over its move to block action against Pakistan in the UN Security Council, a senior Chinese official said the two countries are victims of terrorism and are working quite well to combat the menace.

"Both India and China are victims of terrorism. We have similar positions on this. We are working quite well in this field. We are opposed terrorism all forms," said Huang Xilian, Deputy Director General of the Asian Affairs Department of the Chinese Foreign Ministry.

But at the same time he said that when it comes to the specific issue in multilateral institutions it required further discussions.

"We need to have further discussion and conversation so that we can have better understanding and can work closely on it. We are ready to do that. We have a mechanism of counter- terrorism consultation between the two ministries" in which it can be discussed, he told Indian journalists yesterday.

The meeting of the counter-terrorism mechanism is scheduled to be held in the second half of this year.

"We hope it will bring help closer cooperation between the two in this field," he said.

Huang said India and China have similar positions on terrorism at the UN.

"We share similar positions in principle. On specific issues... we need to stay (in) close communication for better understanding and close cooperation," he said.

"We have effective mechanism of counter-terrorism consultation. It is quite effective and we should make full use of this mechanism to promote understanding and cooperation," he said.

Indian officials said when the UN Sanctions Committee met at India's request, a clarification was to be sought from Pakistan over Lakhvi's release in the 26/11 trial but the Chinese representatives blocked the move on grounds that India did not provide sufficient information.

In a letter to the current Chair of the UN Sanctions Committee Jim McLay, India's Permanent Representative to the UN Asoke Mukherjee had said Lakhvi's release by a Pakistani court was in violation of the 1267 UN resolution dealing with designated entities and individuals.