Chhattisgarh Chief Minister Dr Raman Singh expressed his happiness over the results and personally called to congratulate the topper. 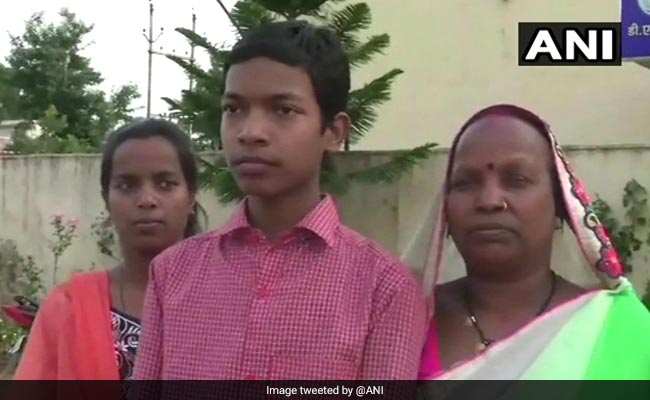 Chhattisgarh Class 10 Board result is out and four students from the state-run initiative called Dream 30 have made it to the merit list. Yogesh Singh Chauhan, Maheshwari Sahay, Prakash Kashyap and Shaskiya from Jashpur district have featured among list of toppers.

Yogesh Singh Chauhan who topped the merit list of Chhattisgarh Board of Secondary Education told ANI, "It feels amazing to be the topper. I want to pursue my education in Indian Institute of Technology -Pune and become a scientist."

Chhattisgarh Chief Minister Dr Raman Singh also expressed his happiness over the results and personally called to congratulate the topper. 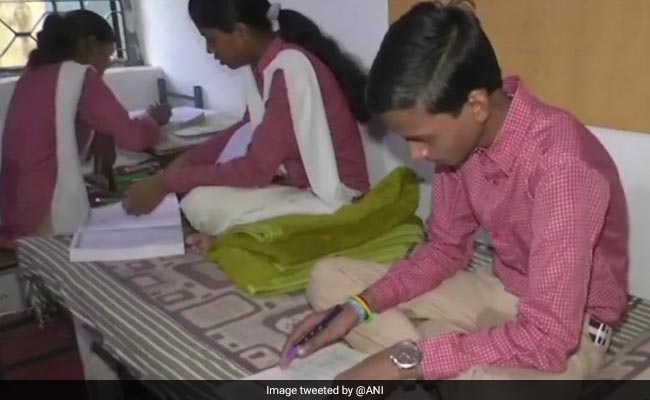 The Dream 30 initiative was launched in May 2016 in Jashpur district, which has around 67 per cent tribal population. The initiative aims to educate meritorious children from poor families.

Promoted
Listen to the latest songs, only on JioSaavn.com
Jashpur district collector Priyanka Shukla credited students and their hard work for the success. "A lot of hard work had been put in by the students last year. This is a result of that."

Students' parents were also delighted with their performance. They appreciated the teaching techniques of using interactive learning sessions via smart classes that were adopted by the school.
Comments
dream 30chhattisgarhjashpur