As part of this campaign, the outpatient department (OPD) of a government hospital in the state are providing prescriptions and other forms to patients with a stamp that has a voter awareness message. 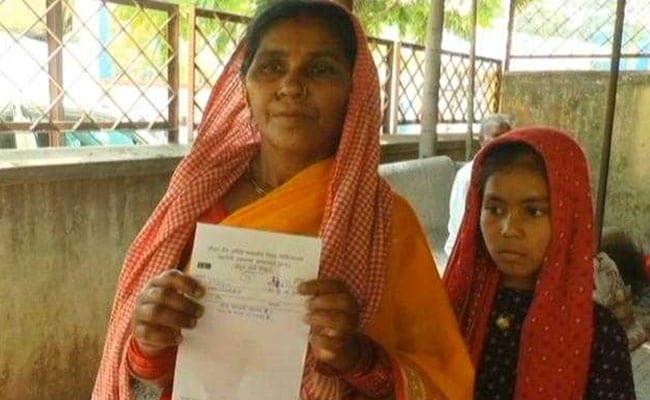 The initiative came after the Naxals announced that they will boycott general elections.

A hospital in Chhattisgarh's Jagdalpur is seeing a unique voter campaign ahead of the Lok Sabha elections 2019 that begin next month.

As part of this campaign, the outpatient department (OPD) of a government hospital in the state are providing prescriptions and other forms to patients with a stamp that reads ''vote daalne jana hai, apna farz nibhana hai'' (you must cast your vote and fulfill your duty)

"The officials are making the voters aware about their voting rights and the date of polling is also mentioned on the slip. This hospital has been chosen by the authorities as it sees around 400 to 600 patients every day," said a local Jitendra Bangar who came for treatment in the hospital.

"Every patient coming to the Maharani Hospital of Jagdalpur and health centres from the district headquarters is being encouraged to vote. After reading the message written on slips, people are saying that they will definitely vote," said another local resident Champa.

Civil Surgeon Dr Vivek Joshi said that the Systematic Voters Education and Electoral Participation (SVEEP) programme is being run at all the government hospitals, including primary health centres and community health centres of the district.

The initiative came after the Naxals announced that they will boycott general elections. To conduct peaceful elections in this Naxal-affected region, the voters are being assured that they can use their franchise without any fear.

The security forces in the region are on alert to ensure peaceful polling as Naxals are threatening people through posters and pamphlets against voting.

Bastar will go to polls in the first of three phases on April 11 and the counting of votes will take place on May 23.