Bramhanand Netam was the BJP candidate for the by-election to the Bhanupratappur assembly constituency in Chhattisgarh, where polling was held yesterday. 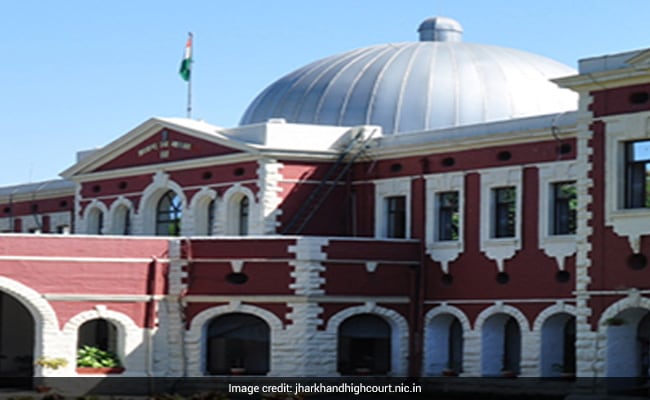 BJP's Bramhanand Netam is being investigated in the rape of a 15-year-old girl. (File)

The Jharkhand High Court directed the police not to take any coercive action against Bramhanand Netam, the BJP candidate in an assembly bypoll in Chhattisgarh who is being investigated in a rape case in Jamshedpur.

Bramhanand Netam was the BJP candidate for the by-election to the Bhanupratappur assembly constituency in Chhattisgarh's Kanker district, where polling was held on Monday.

Hearing a petition, Justice Sanjay Kumar Dwivedi on Monday directed that no coercive steps be taken against Netam.

Bramhanand Netam is being investigated in the rape of a 15-year-old girl in Jamshedpur in Jharkhand's East Singhbhum district, police said.

Though the FIR does not name Bramhanand Netam, his alleged complicity came to the fore during the course of the investigation, they said.

The case also includes a human trafficking charge, they added.

Bramhanand Netam's counsel argued before the court that his client was being implicated due to political rivalry.

The court directed the state government to file a counter affidavit.

The by-election in Chhattisgarh was necessitated due to the death of Congress MLA and assembly's deputy speaker Manoj Singh Mandavi after a heart attack on October 16.

The counting of votes will take place on December 8.