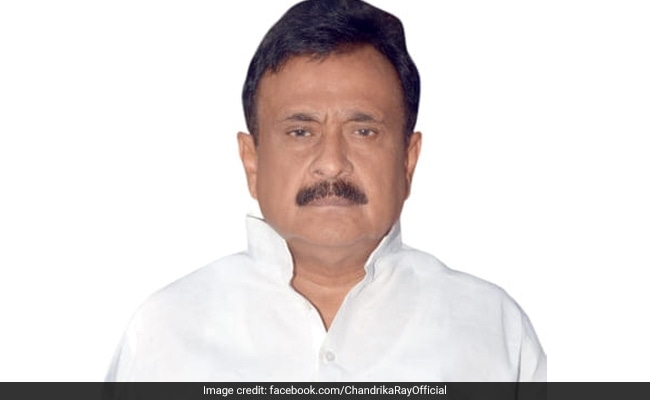 "I have taken the first step and left RJD. Lets see what happens. The way things are running in the party is beyond me. I dont even know who runs the affairs in the party," Rai told ANI.

Mr Rai did not reveal his future plans.

"I have always been an admirer of Nitish Kumar's (Bihar chief minister) work. When I was in RJD, I was in opposition. Now that I have left RJD I can come out in open and praise it."

Asked if he would be joining Nitish Kumar-led Janata Dal-United, Mr Rai said even if he had such a conversation, he will not share it.

Mr Rai, who is an MLA from Parsa, said he is planning to meet the assembly Speaker to ask for a separate seat in the House.