Dineshwar Sharma has seen the worst of militancy in Kashmir during his posting there between 1992 and 1994. 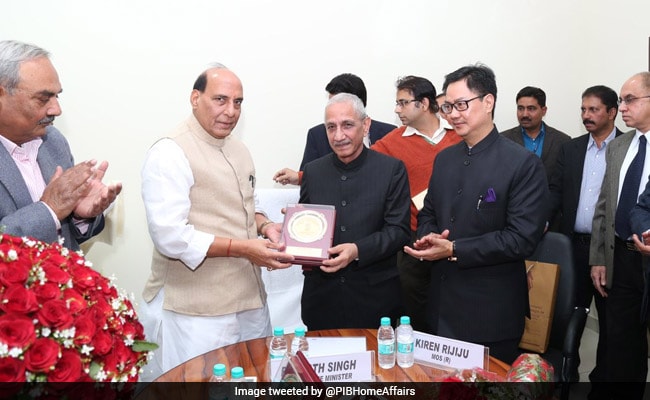 NEW DELHI: Dineshwar Sharma, the soft-spoken former chief of India's intelligence agency mandated to carry out a "sustained dialogue" with all stakeholders in Jammu and Kashmir, has told NDTV that he wanted to speak "to anyone and everyone interested in bringing permanent peace in Kashmir valley". Mr Sharma is expected to slip into the new role with relative ease. He has not only played a key role in formulating the government's Kashmir policy as intelligence chief but has experience in functioning as the centre's interlocutor in the northeast.

Here are the 10 points on the story: