Centre Working With Madhya Pradesh To Assist Those Affected By Floods: PM Modi

Shivraj Singh Chouhan had said earlier that the flood situation was "grim" in north Madhya Pradesh. 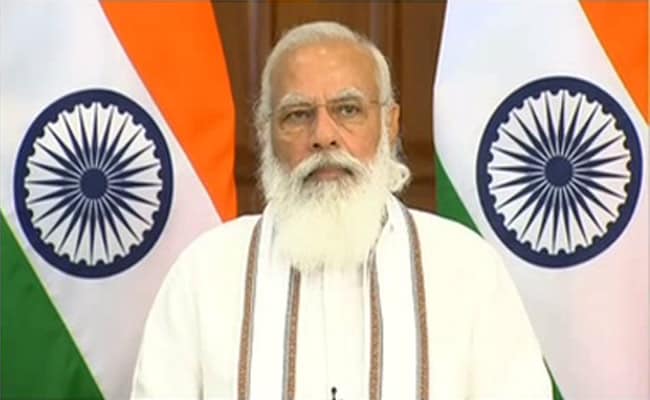 Centre is working closely with Madhya Pradesh to assist those affected by heavy rainfall: PM

Prime Minister Narendra Modi on Wednesday spoke to Madhya Pradesh Chief Minister Shivraj Singh Chouhan about the flood situation in the state, and said that the Centre is working closely with the state government to assist those affected by the heavy rains.

Mr Chouhan had said earlier that the flood situation was "grim" in north Madhya Pradesh where over 1,200 villages were affected by the deluge following heavy rains and 5,950 people were shifted to safer places with the help of the Army, NDRF, BSF and state agencies.

"The central government is working closely with the Madhya Pradesh government to assist those affected by heavy rainfall and flooding in parts of the state. I have spoken to CM @ChouhanShivraj and reviewed the situation. I pray for everyone's safety and well-being," PM Modi tweeted.